A Little Taster From The New Willard Grant Conspiracy Album 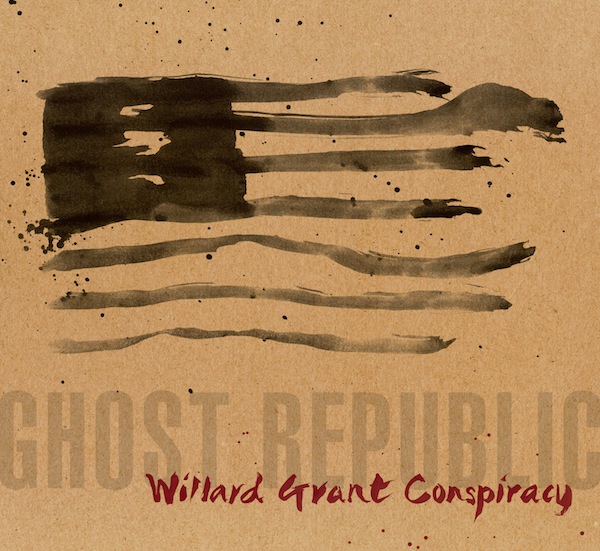 We're thrilled to annonce that the new album from Willard Grant Conspiracy 'Ghost Republic' is due for release upon the 9th September - the first WGC album since 2009's 'Paper Covers Stone' and the first album of entirely new material since 2008's 'Pilgrim Road'. It will be released through Loose alongside a Ghost Republic film - a slideshow of accompanying photographs and text, which we shall be pointing you in the direction of shortly before the release of the record. In addition to the music and film, there will also be a Ghost Republic book, made available through Ampersand. And yes, fear not, we will be releasing the record on vinyl - what a treat!More details to follow on all of the above, along with news of some UK tour dates a bit later in the year, but in the meantime, we'd like to offer up this small audio/visual taster taken from Ghost Republic: 'Oh We Wait'.