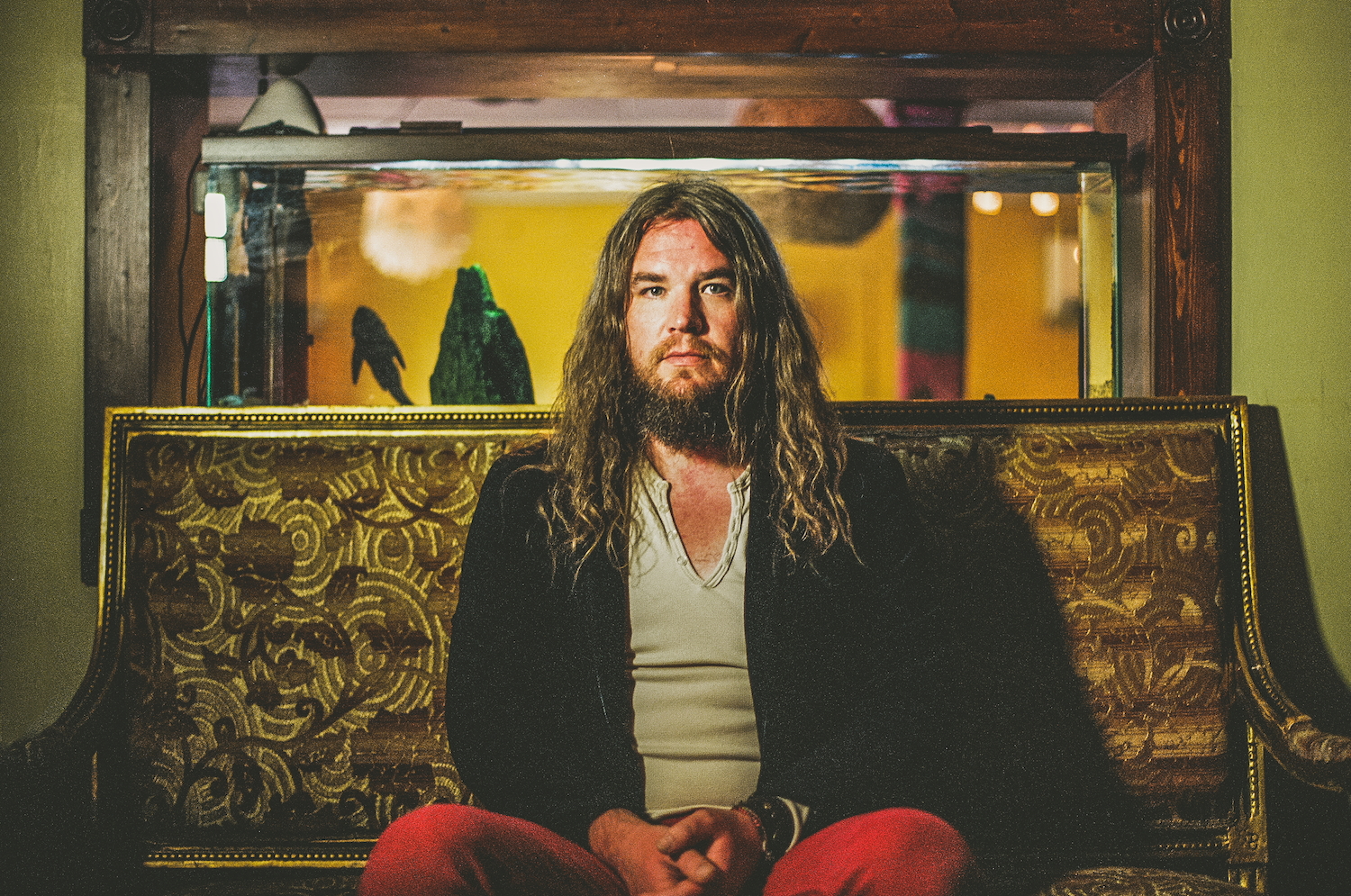 Following the big news that Israel Nash's Rain Plans will see its North American release on the 19th August, via Loose/Thirty Tigers, American Songwriter have premiered this brilliant new video of Israel Nash & his band performing title track, Rain Plans. Recorded live to 2 track by Ted Young on the roof of Electric Lady Studios in New York City, shot and edited by Kelly Teacher."Rain Plans is a song about recognising the beauty of life around me," Israel tells American Songwriter. "Through my family, through the Hill Country, something changed for me. Despite the storm, there is something more in store for us. And it’s going to be alright."