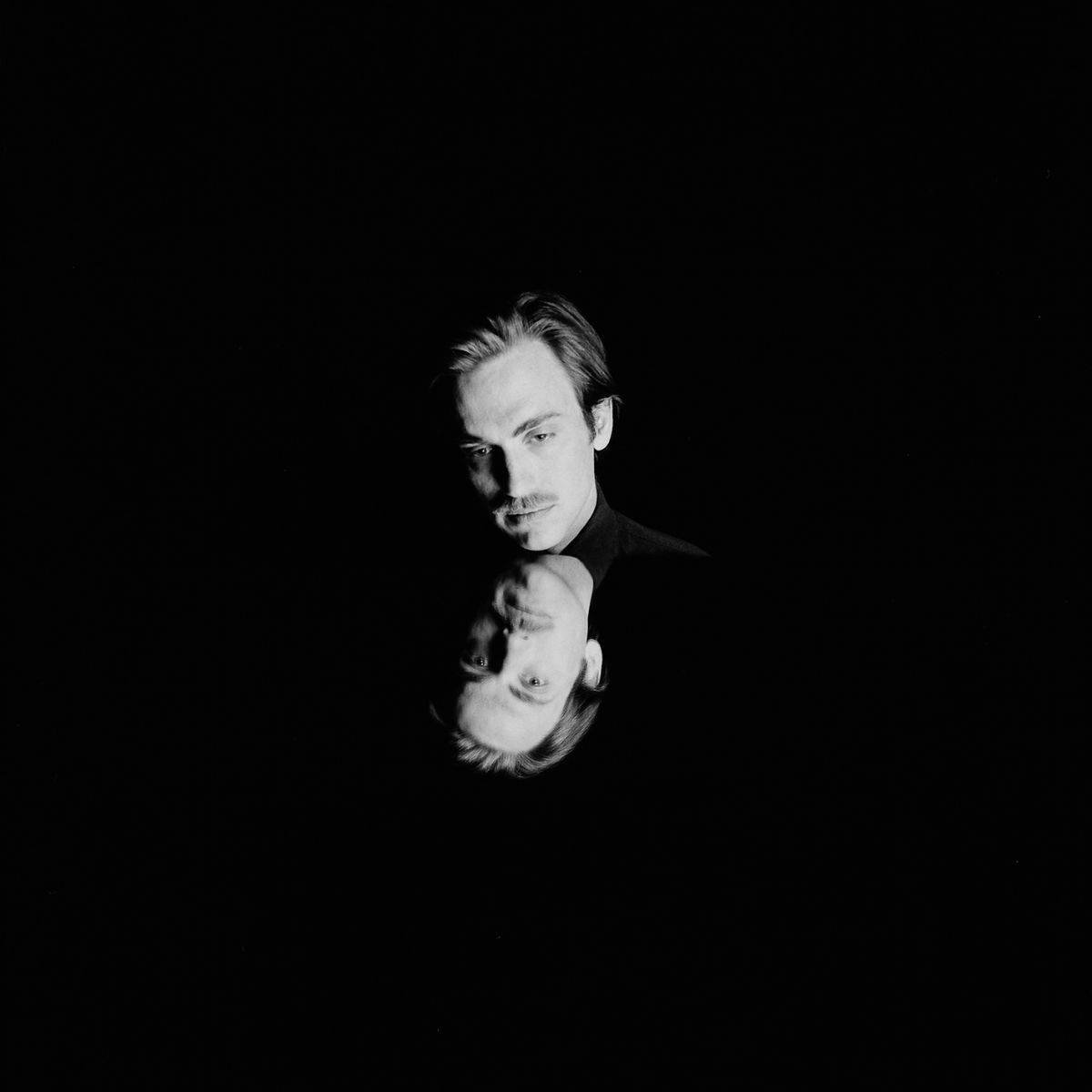 When Andrew Combs told us he was working on a new album and would Loose be interested in working with him again, the answer was of course “brilliant, yes please!”. So, today Andrew Combs announces his fifth studio album entitled Sundays, due out on August 19th. Recorded entirely in mono, the album was collaboratively produced by Combs and Jordan Lehning (Kacey Musgraves, Lucie Silvas, Willie Nelson) with additional arrangements from Dominic Billett (Julia Jacklin, Rhiannon Giddens).

Today Andrew releases the album’s first single “(God)less,” a track equally existential as it is optimistic about the sanctity of the human experience. The song comes alongside a video directed by Austin Leih, exploring the underside of a forest’s topsoil which you can check out below. 'Sundays' will be released on August 19 on classic black vinyl LP, CD and digitally, pre-order here.