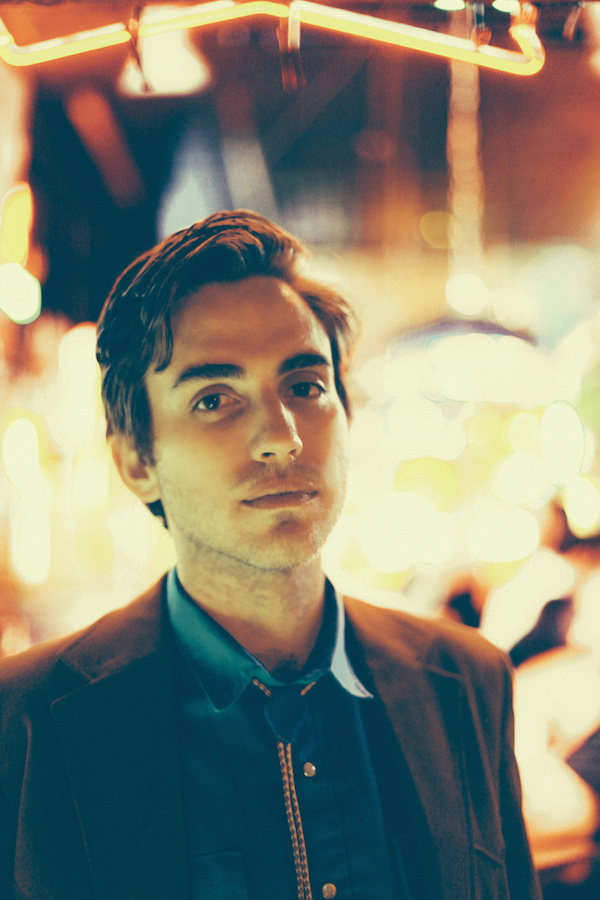 The Line Of Best Fit have revealed the title for Andrew Combs' follow up to his 2012 debut album as "All These Dreams", due for release on the 9th February 2015.Andrew spoke to Best Fit <here> about the two new songs he'd recorded in a session for LR Baggs and American Songwriter in June of this year. The live acoustic recordings of Month Of Bad Habits and Rainy Day Song are now available to download for free here. Don't miss out on catching Andrew live on his UK tour next month.