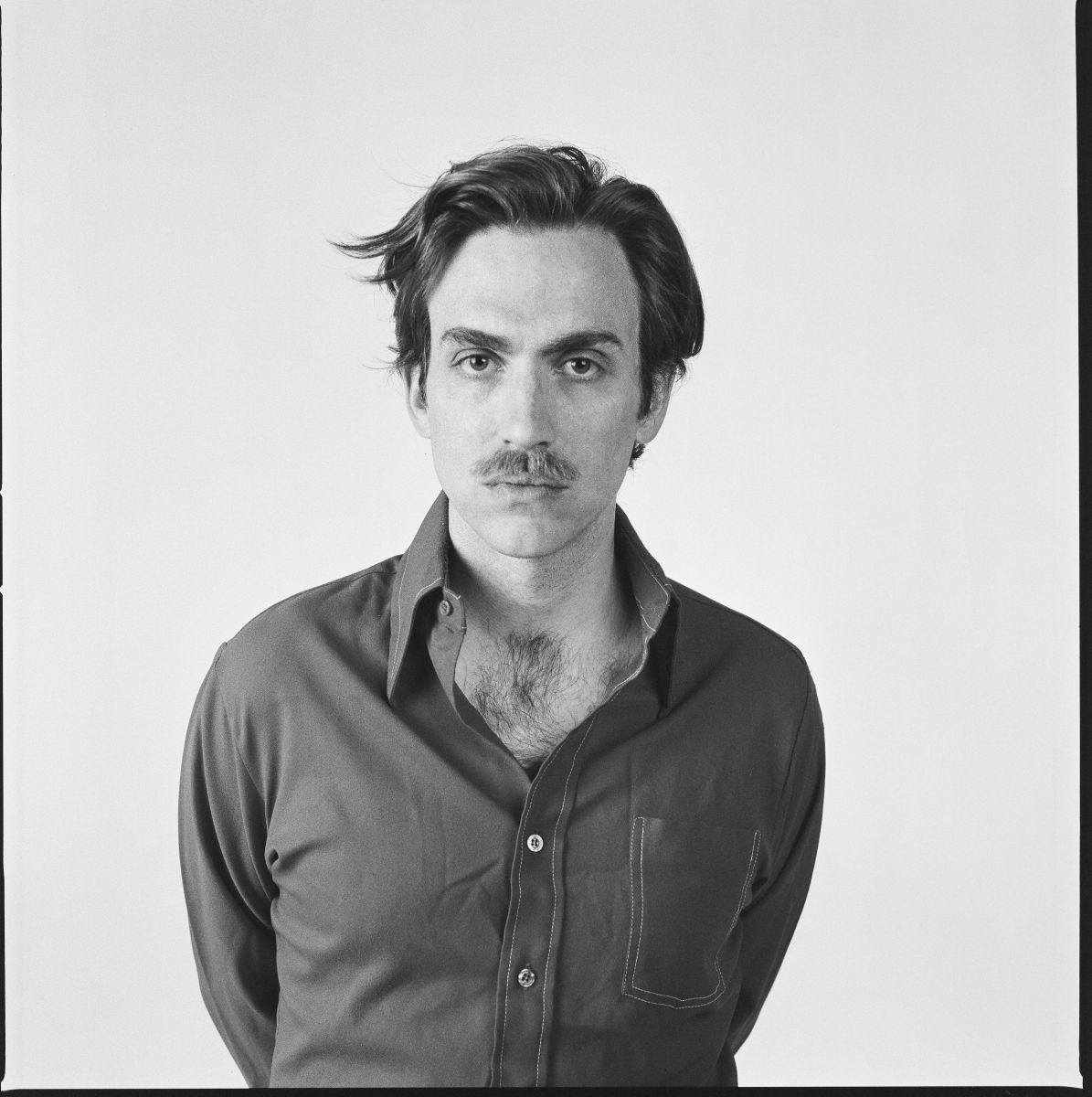 Andrew Combs is back today with his new single The Ship. Accompanied by a video directed by Austin Leih, The Ship is the second single to be released from Andrew's upcoming album Sundays, out 19th August on LP, CD and digitally.

The new video has also just premiered over at The Boot, head over here to check it out.

Stream the new single The Ship and pre-order a copy of Sundays here.