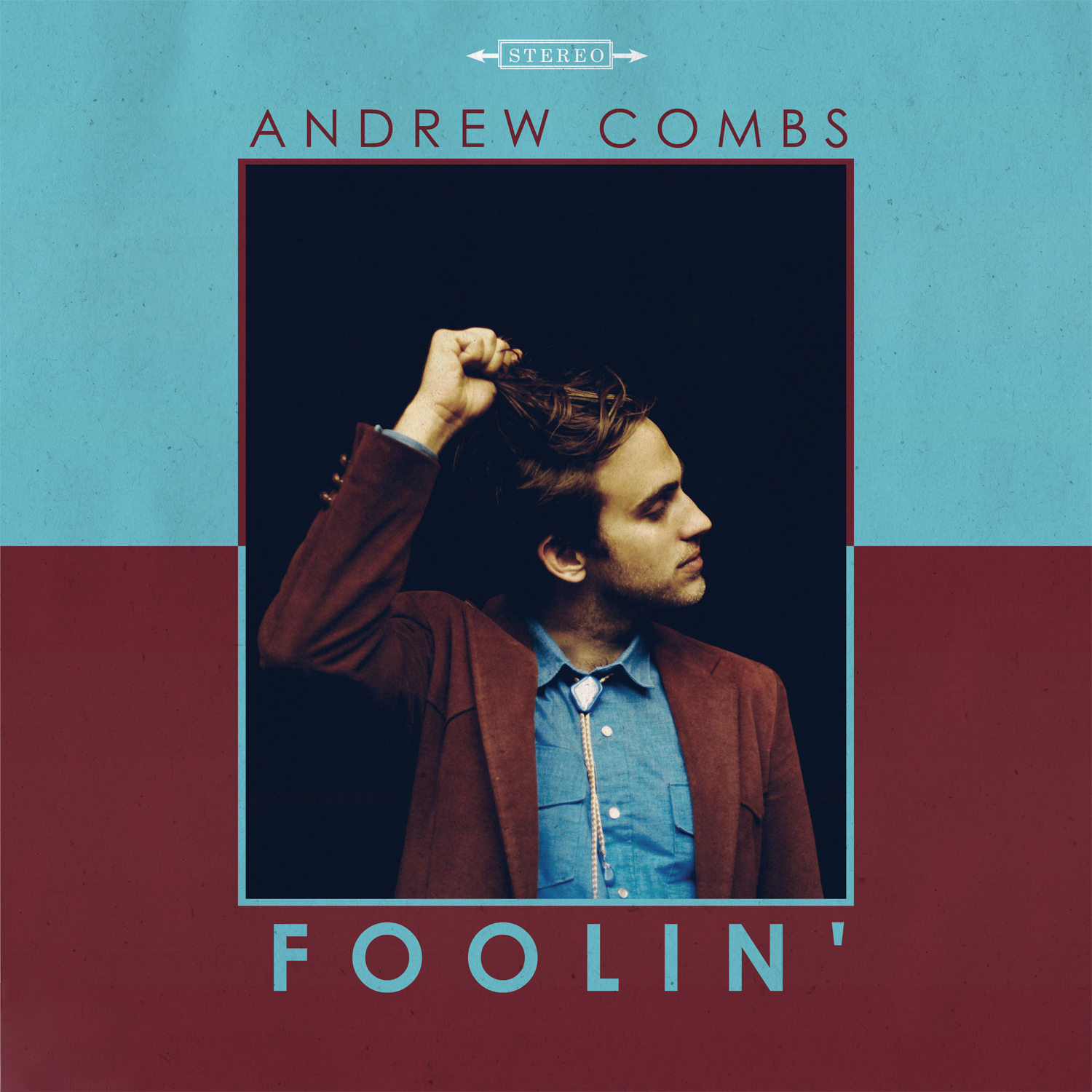 Andrew Combs has a new single out today! Foolin' is the first single to be taken from Andrew's forthcoming album All These Dreams, which comes out on 26th January 2015 (pre-order here). Premiered yesterday via Rolling Stone Country, Foolin' is now available to download from iTunes: http://smarturl.it/Foolin.Andrew was quizzed on the inspiration behind the song's lyrics and music. Here's what he had to say :-Q. How did the lyrics for Foolin' come together? Is the narrator someone you feel a personal connection to — or is it merely playing a character?A. "The song is inspired by the digital age we live in. Specifically, the social media platforms such as Facebook, Twitter, and Instagram that allow us to create a public profile of the "coolest" version of ourselves, when what is portrayed might not be at all who we are. I wrote the tune with my buddy Ian Fitchuk, who played drums on the record. I had the chorus idea at the time but didn't want the song to morph into the usual "love gone wrong" type of tune, which, with that chorus, could have easily happened. We talked about what angle we wanted to take it from, and it ended up like this. I definitely feel a personal connection to the narrator, as do many people, I would think."Q. A lot of your music seems to come from more of a country or folk influence. But this song seems more inspired by pop music?A. "Yeah, I'd say this is really the most rock n' roll or pop inspired tune on the record. The rest of the album is a bit more mellow. Someone told me "Foolin'" sounded like a Bob Seger-esque tune, which I could maybe see."Q. How did you work out the song's bridge, which changes things up quite a bit musically?A. "I think the song naturally needed some sort of drastic shift in the latter third from what was happening, so the bridge was easy to write. Musically, it’s chords that have already been used in the song, just executed differently. It gave the band a chance to go wild, in a sort of fit of chaos, then mellow out for the last chorus."Andrew joins labelmate, Justin Townes Earle on a European tour throughout January and February. Tickets available from loosemusic.com/live.