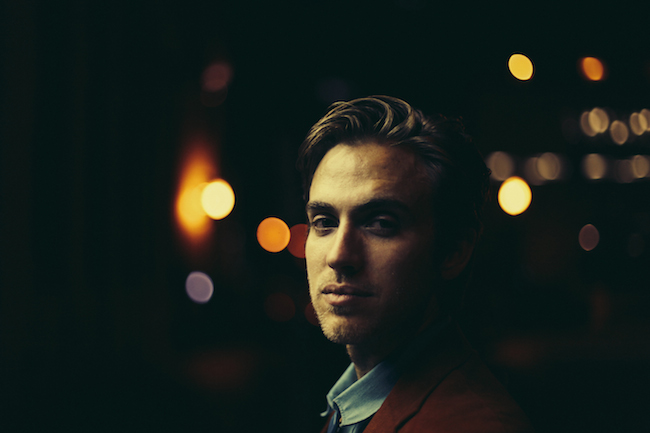 Andrew will be joining Justin Townes Earle on his European tour, starting in Gateshead on 18th January, with a tour finale at London's Union Chapel on 6th February. Check out what Country Music People magazine had to say about Andrew's Brighton show back in September <click>.'All These Dreams', the follow up to Andrew's 2012 debut album 'Worried Man', will be released on 26th January throughout Europe, with a North American release to follow in the Spring. In the meantime, press play to listen to a stunning acoustic version of new song, 'Month Of Bad Habits', recorded live for American Songwriter by LR Baggs. 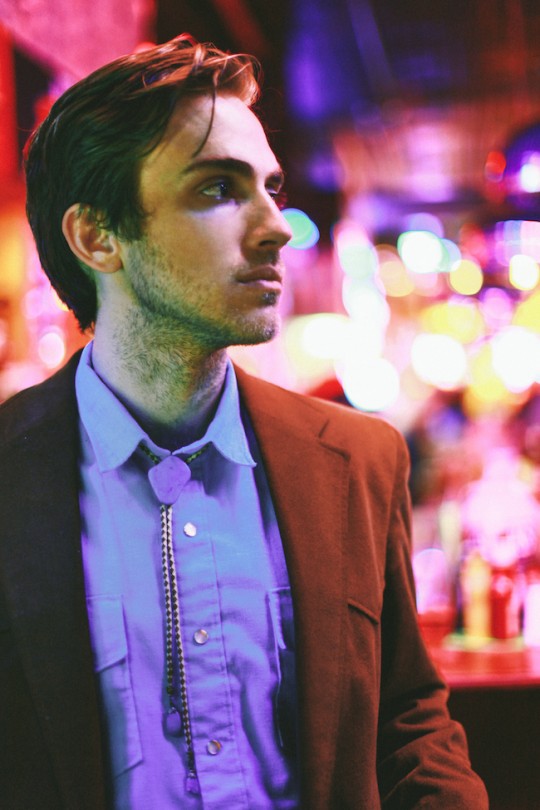