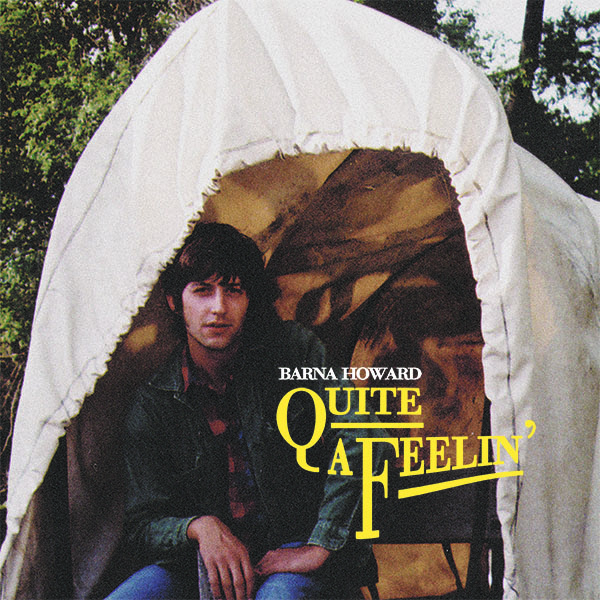 Barna Howard's New Album 'Quite A Feelin'' Out Today

Barna Howard's new album 'Quite A Feelin'' is out today and we highly recommend you get your hands on a copy. Take a listen to a full stream of the record via The Line Of Best Fit, then pick up a CD or LP from the Loose shop.Barna was live in session with Robert Elms at BBC Radio London last week - listen via the BBC iPlayer. 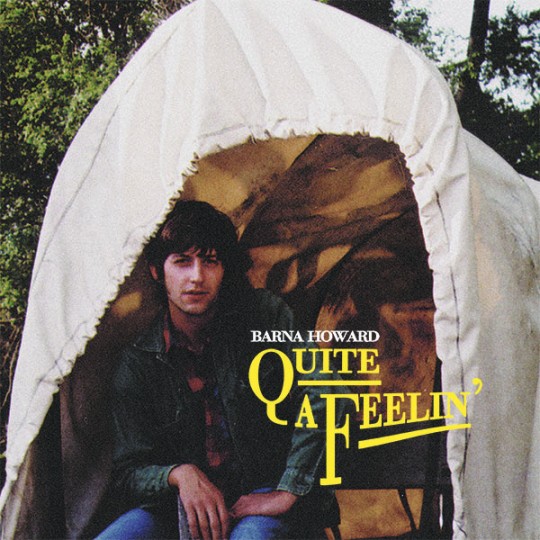 "mature, timeless songs, with strains of Kris Kristofferson, Townes Van Zandt and John Prine, that could’ve been hauled out of any of the past six decades – a master storyteller"THE GUARDIAN

"Barna has the rooted sound of a seasoned troubadour – a mighty impressive second album and it signals the arrival of a major talent."KEXP

"Howard is becoming dangerously close to not only relating to some of the 60’s strongest folk offerings, but, with the coming of future releases to place under his belt, perhaps even besting some catalogs as a whole"FOR FOLKS SAKE

"With Quite A Feelin’ he has delivered a classic – Lend Me A Moment is a song that could have been written by Townes Van Zandt"★★★★★ALTCOUNTRY.NL