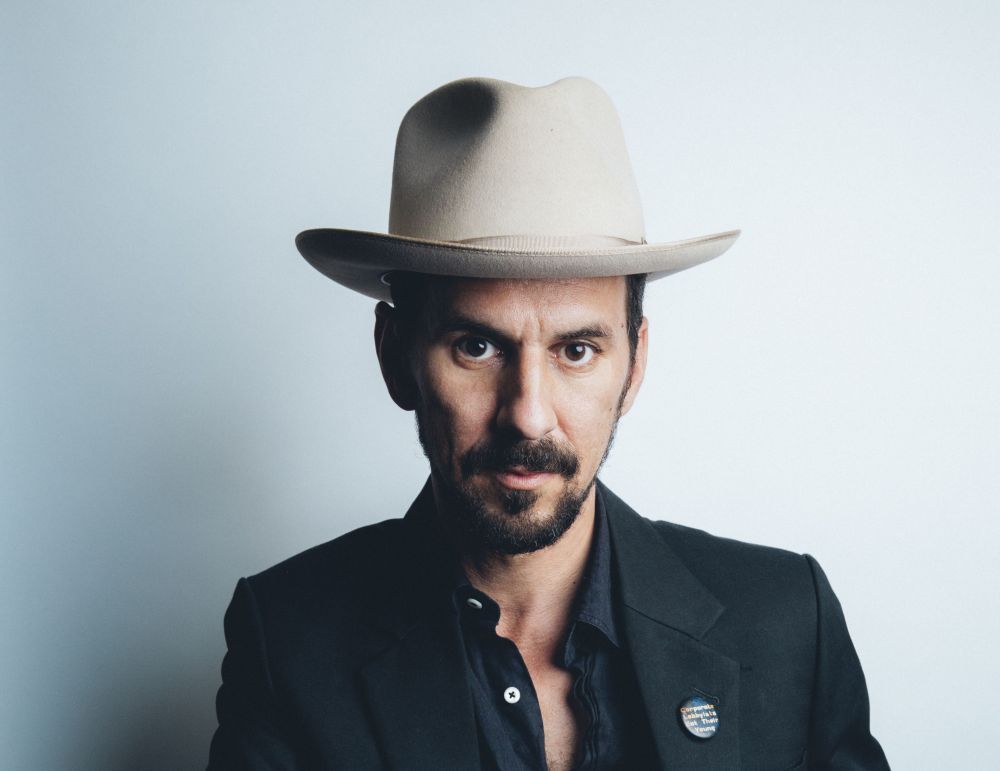 Mega music site Billboard have premiered Gill Landry's brand new single ‘Denver Girls’, taken from his upcoming album 'Love Rides A Dark Horse' due out on October 6 2017. (Pre-order here.)Gill tells Billboard the song is "about a person as much as a conversation with life and is sort of about leaving the old Gods and anchors behind and realising where you are at the moment. That’s the last song I wrote for the record. I wrote all these songs, and at the end I was like, 'Well, that's not where I'm at or where I want to be.' I felt I needed to communicate those things, too, and I'm very glad I did. 'Denver Girls' is moving out of where I was and into where I am now." Read the full feature here.https://www.youtube.com/watch?v=1u1zSGH3unk&list=PL2VivD1Kh51vXN8RFtHvl1bTvbP5_R5RQGILL LANDRY 2017 UK TOUR DATES (SUPPORTING IAN FELICE)22 Nov - MANCHESTER Night And Day23 Nov - EDINBURGH The Voodoo Room24 Nov - NEWCASTLE Live Theatre26 Nov - NOTTINGHAM The Maze27 Nov - LONDON The Borderline