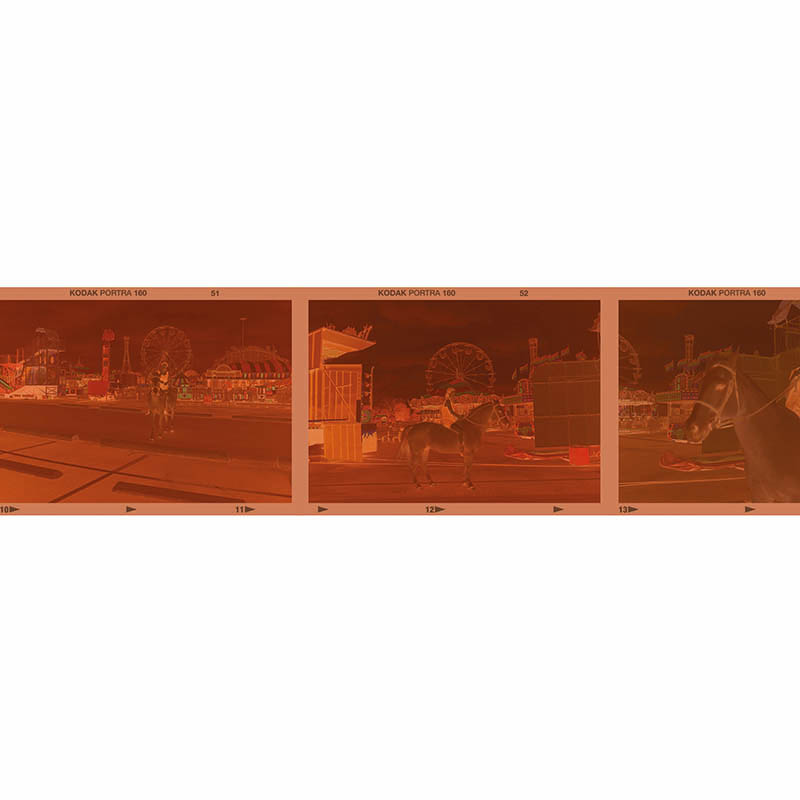 "Carousel sees Carson McHone swinging out of her corner of the Texas honky-tonks with the most exciting country record since Margo Price's Midwest Farmer’s Daughter."The Line Of Best Fit

"Carousel is a stunning showcase of her edgy approach to the good ol' days of country tunes, one that should be on any traditionalist's listening rotation"The Boot

"an LP that ignores the rules of traditional country music... Filled with self-aware lyrics about McHone’s history of heartbreak, this is the sound of an artist making peace with her own unrest."Rolling Stone Country

"Life is a battlefield of emotions for even the most Stoic and well-adjusted among us… It’s not just the words, but the music of Carson McHone’s Carousel that help create an audio illustration of this emotional battlefield that it’s haunting at times in how well it mirrors our own experiences ...a seasoned songwriter with a perspective and wisdom beyond her years"Saving Country Music

"A stand-out album, this isn't about reinventing her past, it's about illuminating her future."FATEA Magazine

"She dives into the idea of sad songs and the false notion that they’re simply written to further someone’s state of misery. She embraces that quivering sorrow. It shapes her vocal tone and cries. She’s smoke billowing into a room. Sadness plays the part of a femme fatale. She’s creeping around the corner waiting to strike."WIDE OPEN COUNTRY

"Her velvety vocals sit amidst the country sounds of her band, offering more of an Americana/Alt-Country sound, despite the lyrics. I guess it could be said she is updating the honky-tonk genre, bringing it up to our present time. Genre-defying, she has recorded a stunning album that sits more aptly in our present climate."The Fountain Review

"Like her label mate Courtney Marie Andrews, Carson McHone's appeal lies fundamentally in the fact that she is the real deal; honest and utterly genuine."33 And A Third

"another album added to the list of contenders for best of the year.... we have to add Carson McHone, from Austin, Texas, to the list of female artists who have really injected some fire into the Americana scene of late."Blabber 'N' Smoke

"this album is a little gem"ROOTSTIME

"A hell of a listen"AMERICANA UK

"music which is frequently and contrastingly upbeat, giving the often-devastating lyrics even more emotional depth"Americana Highways