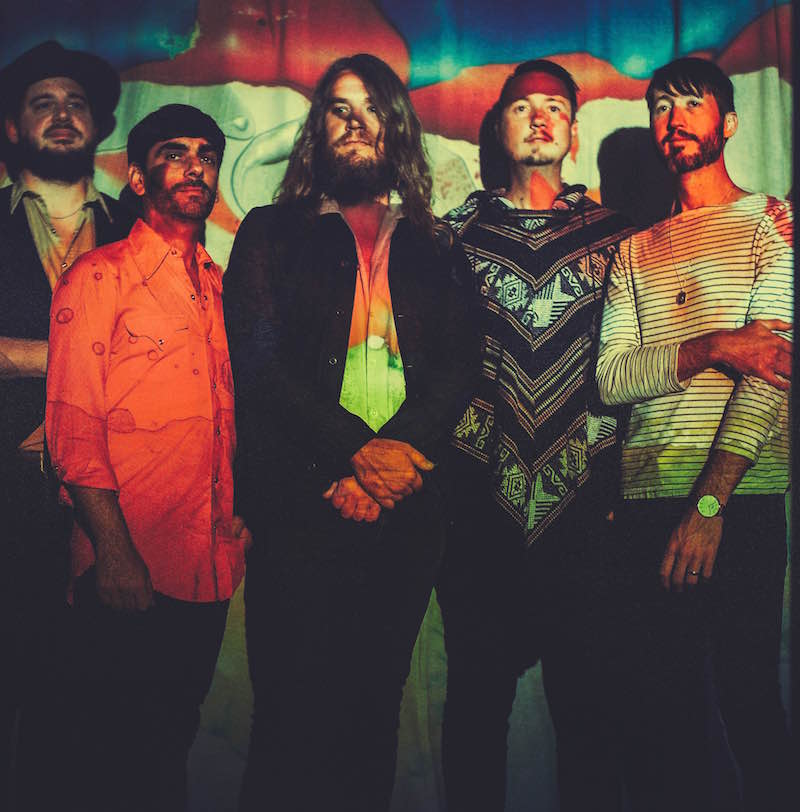 Head on over to the Clash Magazine website to see Israel Nash's video for new single 'Strangers'. German fans can visit Lodown Magazine  for the Germany friendly, non Youtube version.Strangers, out on Friday, is the first single to be taken from Israel Nash's forthcoming album "Israel Nash's Silver Season". Pre-orders for the record will begin on Friday, with an instant download of Strangers for anyone who pre-orders the album through iTunes or Amazon.Uncut editor John Mulvey advises you to "please make a special effort to check out Israel Nash, whose second album is an absolute killer if you appreciate a) CSNY’s live takes of "Down By The River"; b) My Morning Jacket up to "It Still Moves"; c) "No Other; d) Jonathan Wilson solo albums.""Absolute killer", he says and he's not kidding. We can't wait for you to hear it.