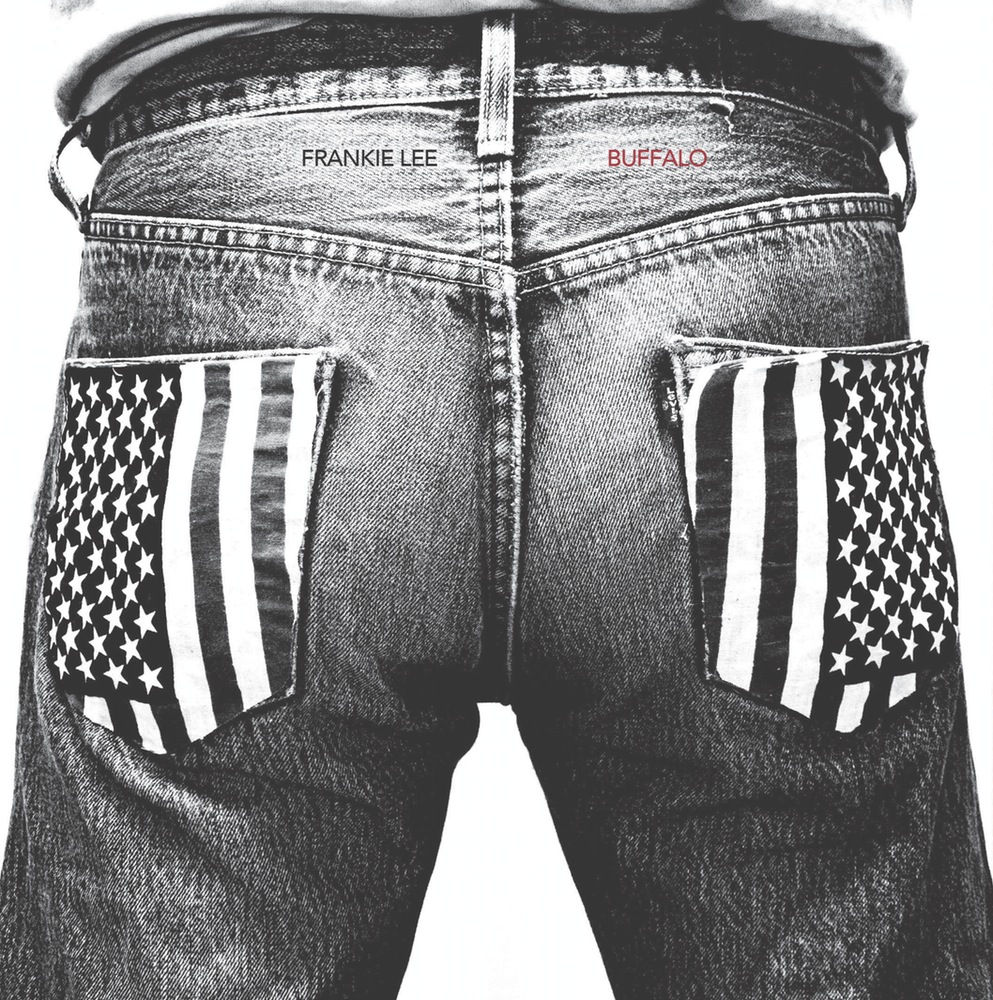 Following the big reveal of Frankie Lee's killer debut single Where Do We Belong last month, we're dying to show you that each track on Frankie's debut album is every bit as good. Today Clash have the UK premiere of follow-up single, Buffalo, with The Postie hosting the stream for Germany. Buffalo is available now alongside Where Do We Belong on limited edition 7" single, or available to download from 25th September.Frankie Lee's debut album American Dreamer comes out on 2nd October on CD, 180g LP and download. Pre-order now through the Loose shop, or digitally via iTunes (here) or Amazon (here) to get an instant download of Where Do We Belong. Stay tuned for US release details.