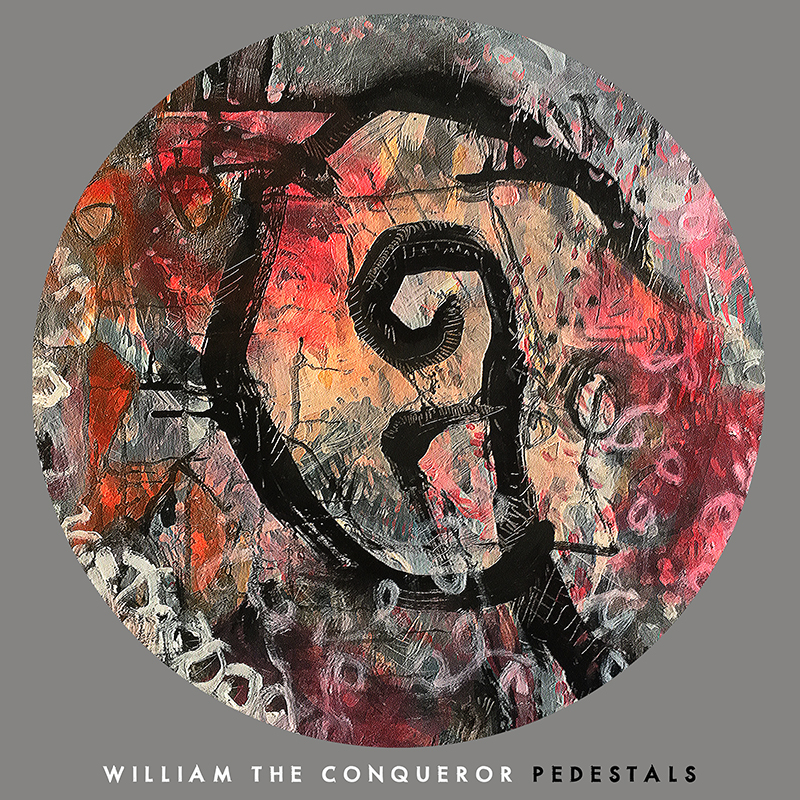 Clash have shared Pedestals, the latest single from William The Conqueror's forthcoming debut album, Proud Disturber Of The Peace, which comes out this Friday 4th August. Take a little look at the article here.Meanwhile, Record Of The Day have picked Pedestals as their... yeah, Record Of The Day! Here's what they have to say about it: "This track is an excellent starting point to introduce you to their debut album Proud Disturber Of The Peace... Musically, a combination of lo-fi slacker rock and folk is evident throughout. Lyrically it’s something of a confessional song that’s designed as a warning to Ruarri’s kids not to do what he did during his misspent youth and beyond."Singer & songwriter Ruarri tells us, "We snuck it in last minute.  Harry hit that drum beat in a soundcheck one day and the song just fell out, must've needed writing.  Would've been rude not to include it.  It's confessional I guess, or maybe a warning to my kids not to do what I did and think their parents are immune from making mistakes.  If you don't build me up, you can't knock me down."