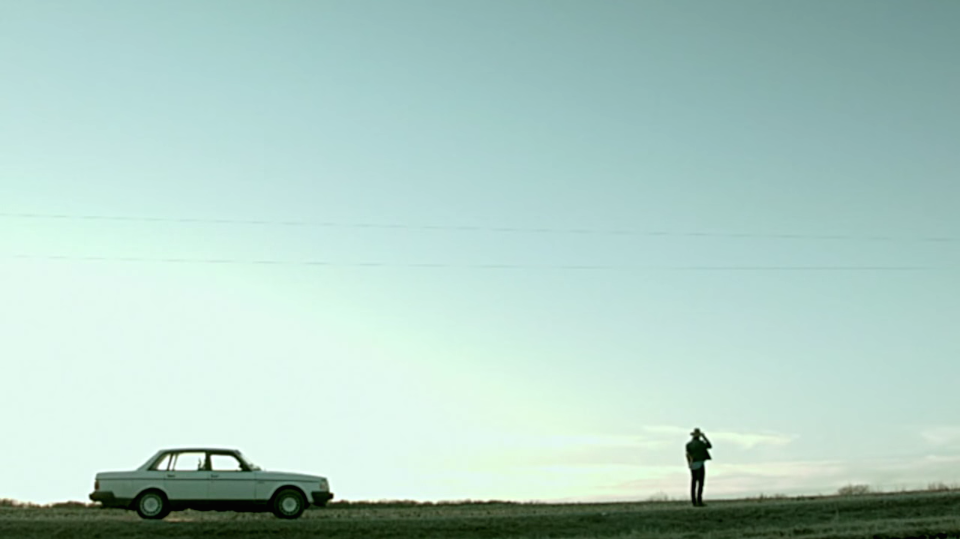 Clash Magazine has just premiered Frankie Lee's video for American Dreamer, the beautiful title track from his debut album, which came out last month in Europe. Here's what Frankie had to say about the song when he spoke to The Line Of Best Fit back in September :-"Originally 15 verses or so… wrote it on piano after my fingers had been crushed in a farm accident. I'm singing to you, not at you... there's a difference that I hope you can hear. How do you sing to a generation raised on fear and the pursuit of fame and wealth? Whose parents buried them in debt and expectations, and technology has capitalized on their every move since birth? With a three minute song of course!?"Watch the video at http://www.clashmusic.com/videos/premiere-frankie-lee-american-dreamerFrankie kicks of his first ever European tour tomorrow in Manchester, opening for Joe Pug. Full list of shows at https://www.loosemusic.com/live.