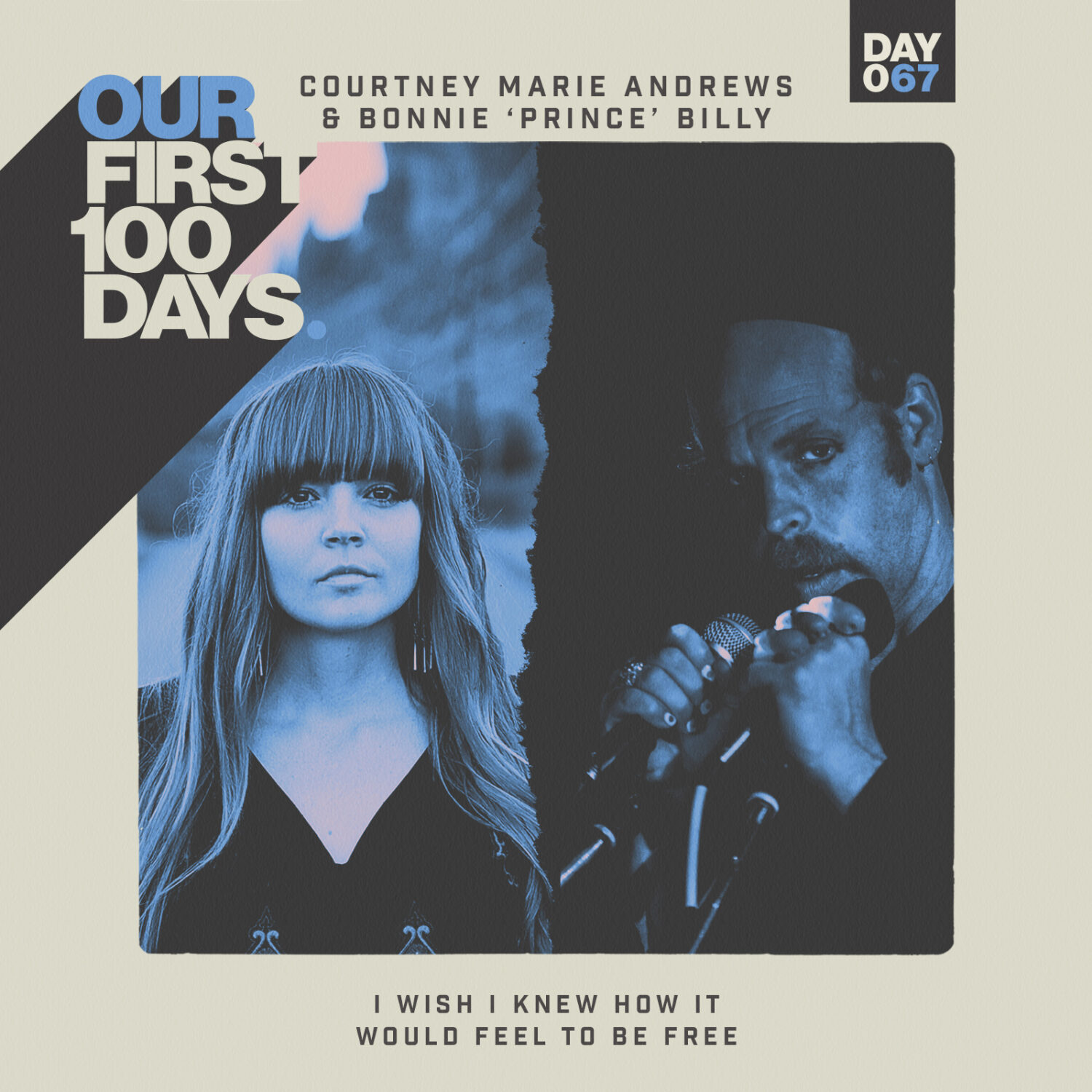 Courtney Marie Andrews and Will Oldham aka Bonnie 'Prince' Billy have joined forces to record a cover of I Wish I Knew How It Would Feel To Be Free - a song made famous by Nina Simone. The track which is available HERE from today, is being released in aid of the First 100 Days Project, where one rare, unreleased or exclusive song is released every day of the first 100 days of Donald Trump's presidency. Contributors so far include the likes of Bill Fay, Califone, Jason Molina, Angel Olsen and Loose alumni Hurray For The Riff Raff.Here are some words from Courtney and Will:

"I Wish I Knew How It Would Feel To Be Free is an amazing gospel tune that the incomparable Nina Simone covered and it became an important song for the civil rights movement in the 60s. A lot of these issues are still relevant today and I wanted to sing a song that had a palpable voice for those issues. I'll never know what it was like to walk the rocky path that Nina did, but her power and unyielding strength was and is something to aspire to."- Courtney Marie Andrews

"We figured to make a song that would keep folks' minds, tongues & fingers in motion. James Baldwin: "This is not the land of the free. It is only very unwillingly & sporadically the home of the brave.""- Bonnie ‘Prince’ Billy

Find a full list of Courtney's tour dates via loosemusic.com/live and pick up her stunning new album 'Honest Life' here.