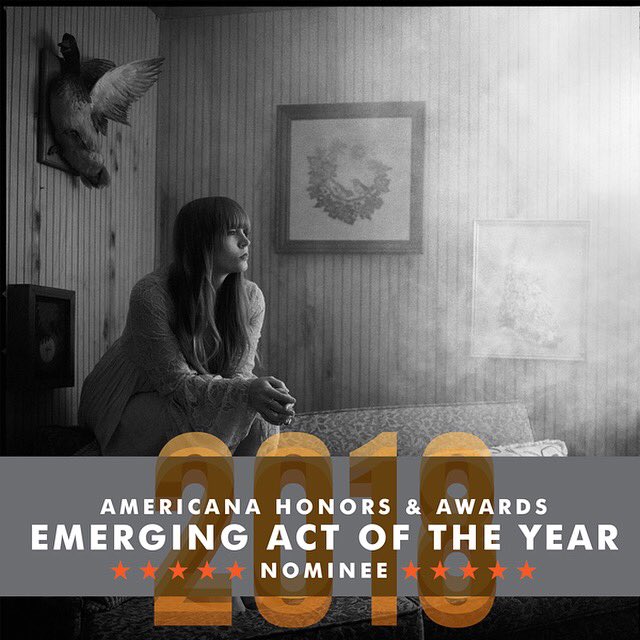 Having taken home the award for International Artist of The Year at the UK's own Americana Music Association Awards in January, Courtney Marie Andrews has just been revealed as a nominee for Emerging Act of The Year at the Americana Music Association in the US. Courtney will be going up against Lilly Hiatt, Tyler Childers and Anderson East on the 12th September, where the winner will be revealed at an awards ceremony taking place at Nashville's legendary Ryman Auditorium.Loose'll be there rooting for Courtney, hoping she'll get to do as Sturgill Simpson did four years previously and take home that Emerging Act award.