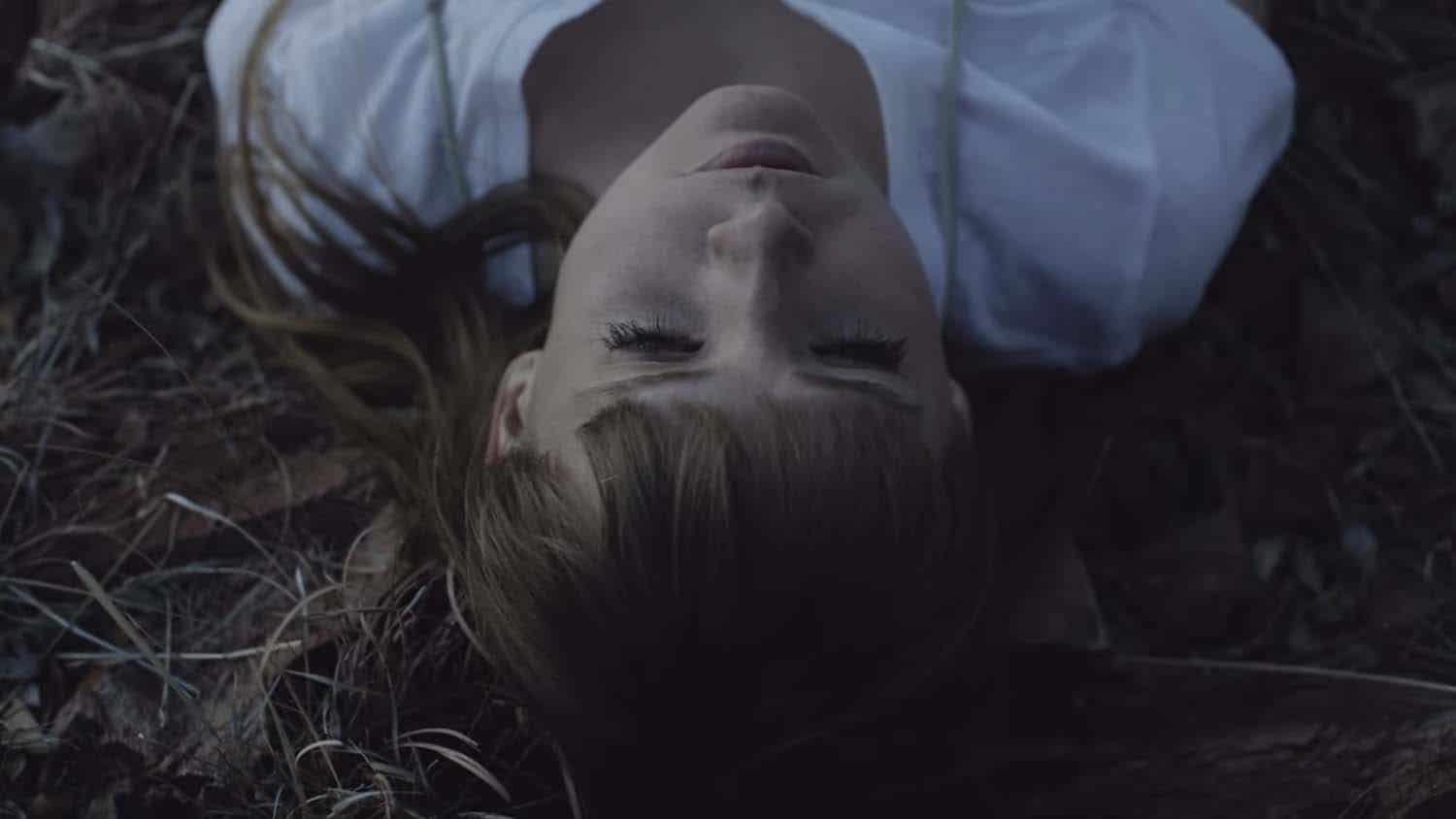 We're so excited to share with you Courtney's beautiful new song & video for Burlap String. There's no better way of telling you about it than by handing you over to Courtney:-"More than a decade ago, I would travel from my home in Phoenix, Arizona to a quirky little historic Mexican border town in the southeastern hills of Arizona called Bisbee. In Bisbee, all the musicians play in old saloons, making a small, but honest living off of tip jars. This special place became my haven as an artist. The entire town is ripe with characters and creativity. During my visits there, I befriended a local musician couple, whose moniker was Nowhere Man and a Whiskey Girl. They became my DIY musician mentors, being fifteen years older than me, and showing me it was possible to pay rent off of playing music. I adored them, and we did lots of shows together throughout my early twenties. About five years ago now, they both died unexpectedly within twenty-four hours of each other. Losing them was a devastating blow. They were a large part of the Arizonan community. I still go back to Bisbee often, as it’s where my heart belongs in many ways. During one of my visits a couple years ago, I discovered a special place called Young Blood Hill. It’s a hike to a sacred and rocky peak, littered with catholic influenced memorials, shrines and crosses. It turned out to be a place where many of my personal revelations happened, so naturally I chose to shoot the album cover for Old Flowers there. Unknowingly, while shooting the album cover under the last full moon of the decade, Nowhere Man and a Whiskey Girl’s memorial ended up in many of the press shots. When showing them to someone in town, they remarked how sweet it was that Amy and Derrick made it into those photos. It came as a beautiful gift and surprise, for I was unaware it was their memorial at the time. With that gift, I decided to shoot my music video for ‘Burlap String’ on Young Blood Hill. By the end of the video, I am placing flowers on Derrick and Amy’s memorial, as a way of reckoning with their loss and each loss we grieve throughout our lifetime. Though this song was written for one of the great loves of my own lifetime, I wish to place flowers on heartbreak’s memorial as well." - CMAAnd how exciting to kick things off with a first play of Burlap String on Lauren Laverne's BBC 6 Music show this morning. Burlap String is the second song to be shared from Courtney's new album Old Flowers, which comes out on the 5th June. Visit the Loose Shop to pick up the exclusive 'Sonoran Sky' coloured vinyl.https://youtu.be/DYQHwberFVw