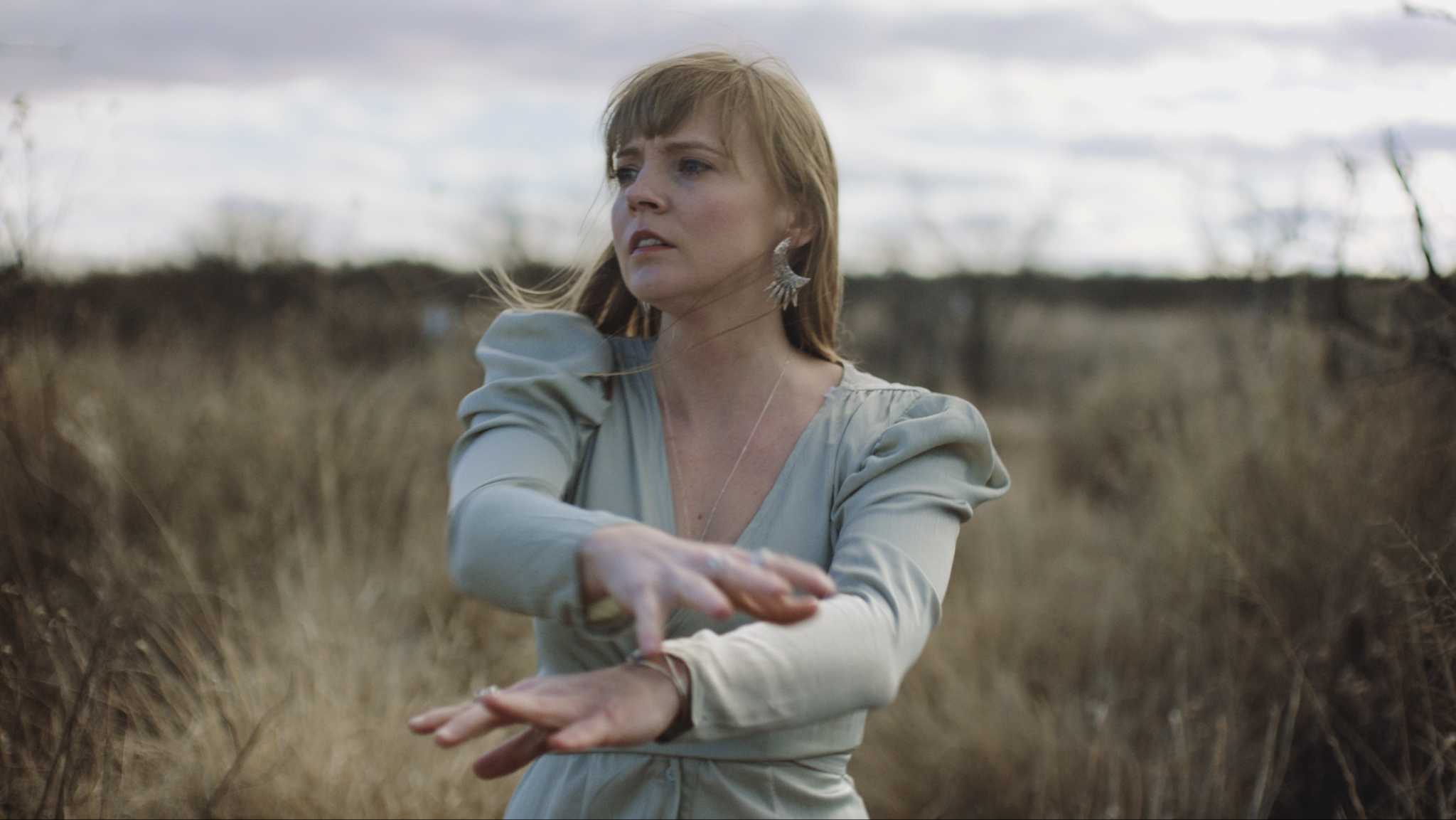 It Must Be Someone Else's Fault is the third single to be taken from Courtney Marie Andrews' forthcoming new album Old Flowers. Directed by V Haddad and with cinematography by Adam Gundersheimer of Slopehouse Productions, the new video was choreographed by Marlee Cook-Parrot—more widely known as Marlee Grace—a writer and dancer who has garnered widespread attention over the past few years for her focus on improvisation and self-expression.Of the video, Haddad reflects, "It Must Be Someone Else’s Fault inspired us to create a video exploring being and becoming a woman and the world that surrounds her in this journey. Through dream-logic, we set out to interweave our characters through choreographed echoes and mirror moments of dance to draw out an ode to matriarchy, empathy, and sisterhood."In Courtney's own words, "This is a song rooted in taking ownership of our own story and pain. I wrote this in Washington state one spring afternoon, and the message was something I'd tried to put to song for a long time. The video embodies the power of sisterhood, and our ancestral trauma through the power of movement. Through these movements, I hope to embody the strength of our lineage, and overcome this old pain."Originally set for release on the 5th June, the album was rescheduled to 24 July to ensure that independent record stores will have physical copies of the album available at the same time it’s released digitally. Pre-order the limited edition Sonoran Sky coloured vinyl from the Loose shop. https://youtu.be/ueCQX67wHYo