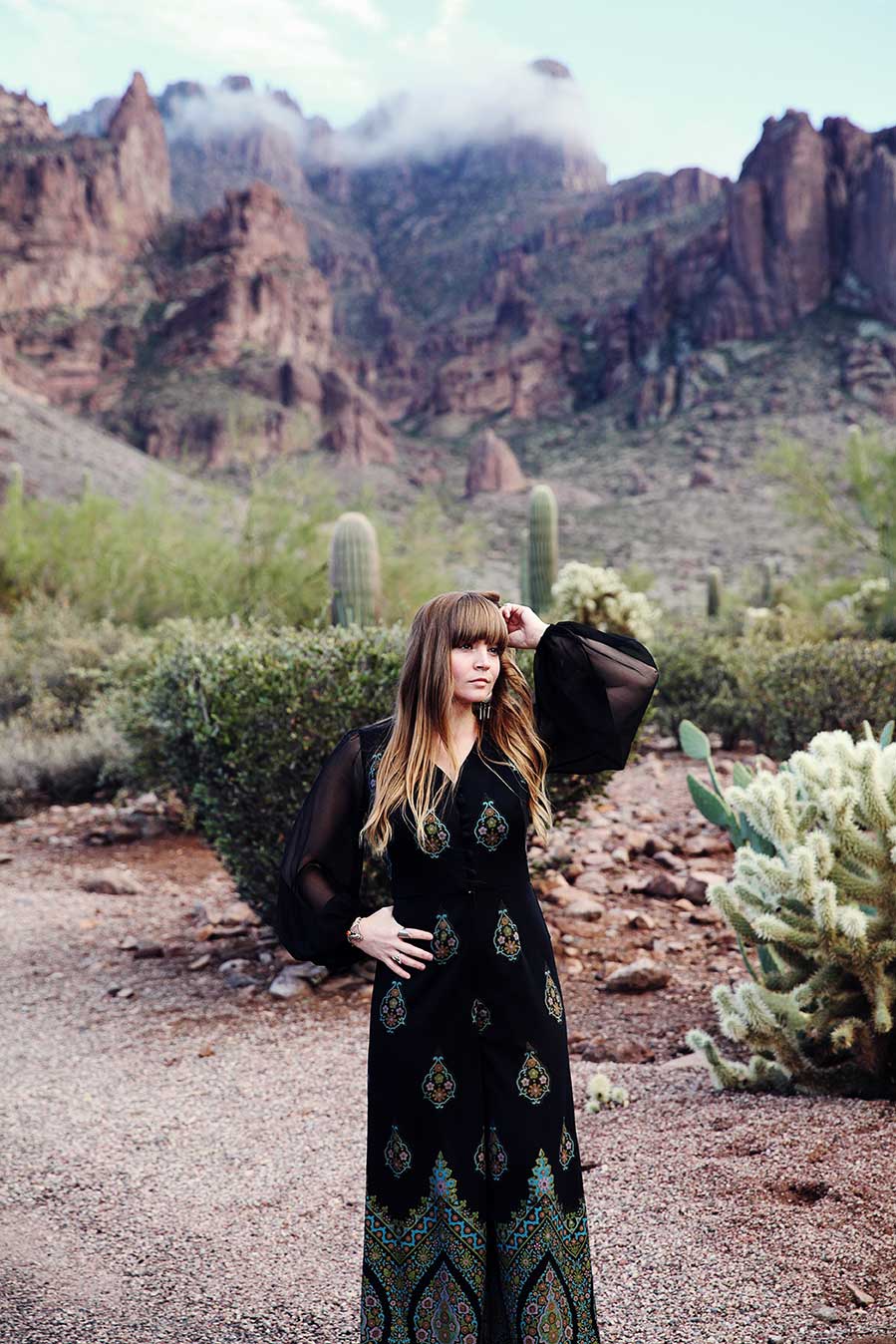 Congratulations to Courtney Marie Andrews who has gone straight in at No.1 on the UK's Official Americana Albums Chart & No.1 in the Independent Album Breakers Chart with her new album 'Honest Life'! Here are a few words from Courtney on her Americana No.1:"Very honored to be #1 on the Americana charts for my debut release in the UK, Honest Life. Four years ago I was touring Europe by train with 50 CDs stuffed into my mountaineering backpack. So grateful for where those trains finally took me!"theamauk.org/americana-albums-chart-27-january-2017Following the news that Courtney's London show in March has sold out, tickets have now gone on sale (here) for London's Bush Hall on 4th September.