It seems like Danny and the Champions of the World never quite stop moving, huh? This time, they’ve added both solo and full-band dates throughout the UK this spring, supporting the likes of Chuck Prophet, Neal Casal, and Deer Tick.The band will also be playing at a handful of festivals, including the Lazy Bishops Festival, Leigh Folk Festival, and the Cornbury Festival. Check out the list below for their full run. 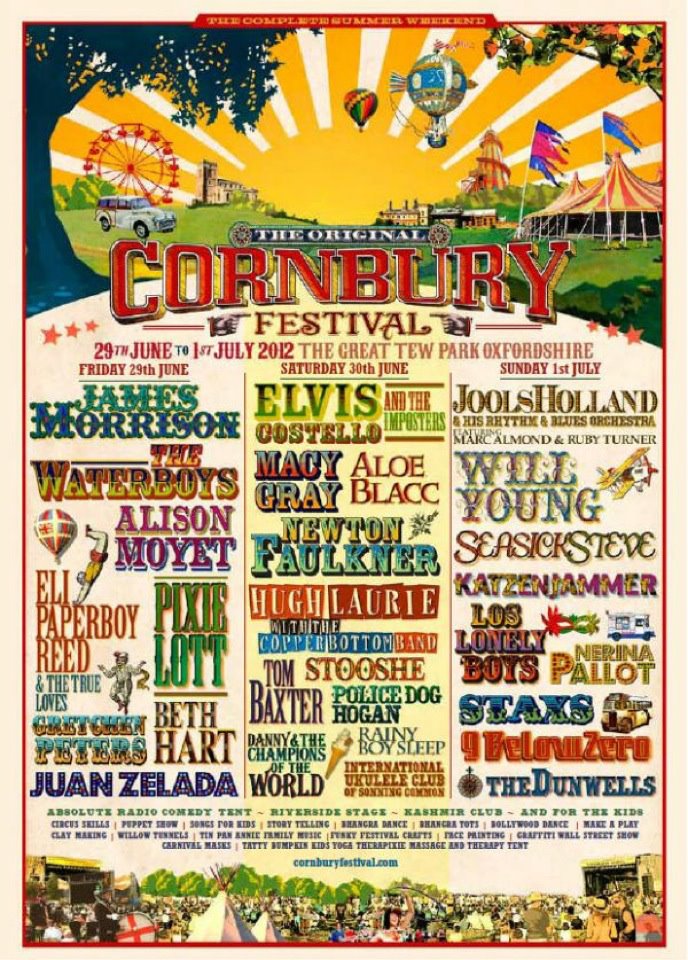