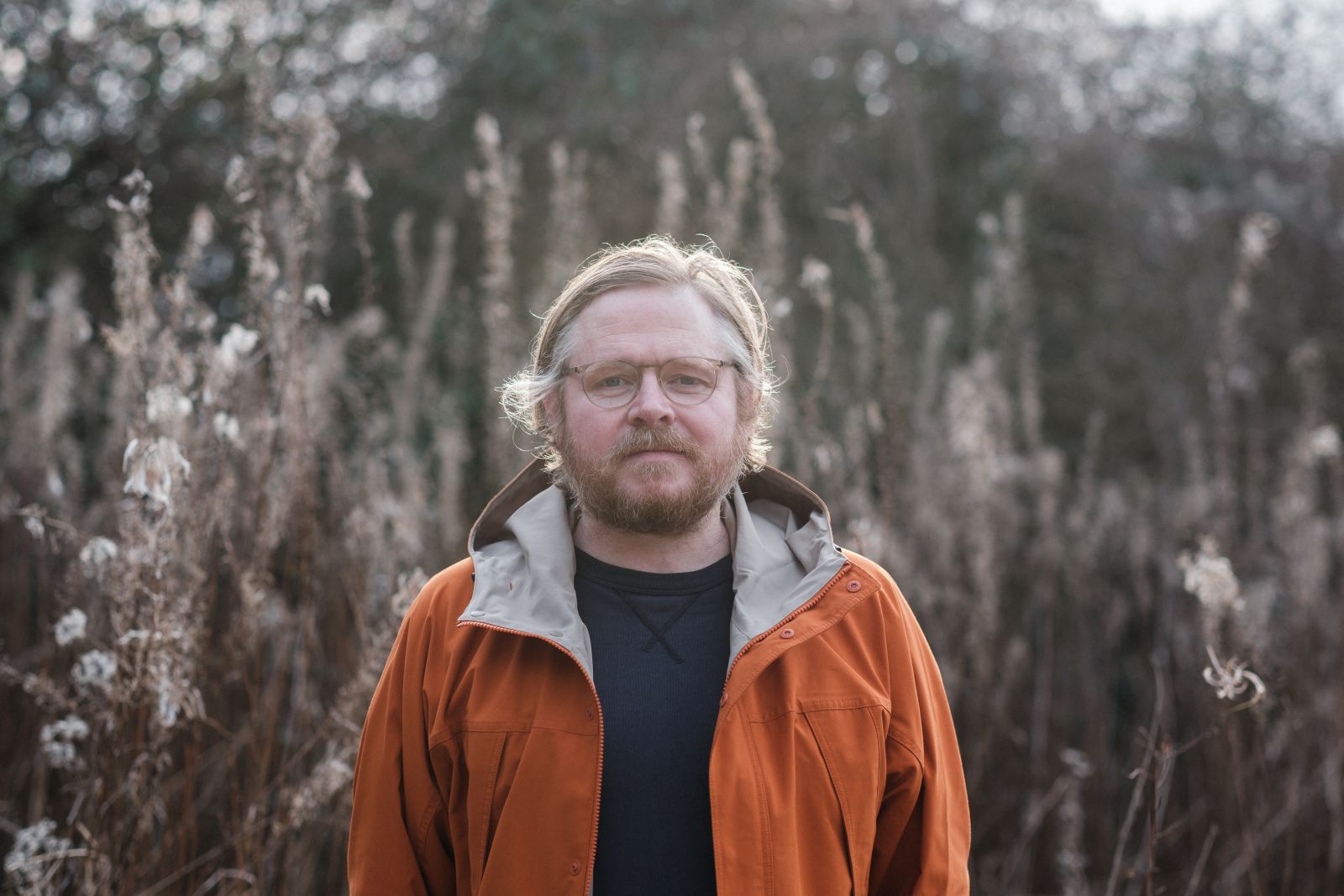 Danny George Wilson Shares New Single 'Can You Feel Me?'

Danny George Wilson is back and today he shares the first single from his upcoming solo album 'Another Place' (15th October). The single, 'Can You Feel Me?', is as beautiful as you would expect from the Danny & The Champions Of The World frontman and sees him put a new spin on his much-loved song writing. From the man himself -

"A couple of years ago I took over running a record shop…didn’t expect it to be but it was a total revelation, a massive inspiration, a gateway to new sounds and ideas. I met a young producer called Hamish Benjamin at the shop and we recorded a few tracks together and that turned into an album….feels like a left turn for me and that feels good. ‘Can You Feel Me?’ marries a love of early REM with some sonic experimentation from Hamish".

'Another Place' will be released on 15th October on classic black vinyl and CD. You can check out the new single and pre-order a copy of the album over in the Loose Shop.