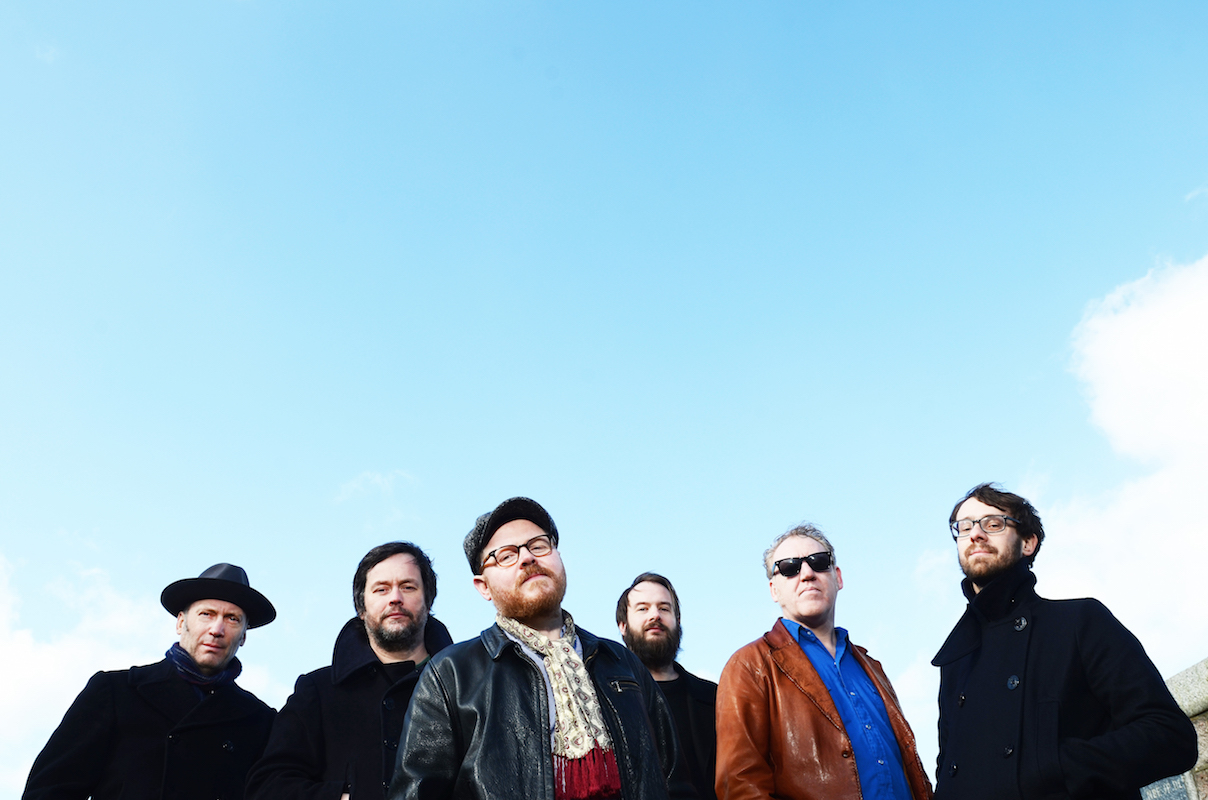 Danny George Wilson Writes About Americana For The Guardian

We love Danny Wilson's piece he wrote for The Guardian and recommend you go check it out (here). From his discovery of The Rockingbirds' debut album in the early 90s, through to the brand new Americana UK chart launched this week, and the first ever UK Americana Music Awards taking place this evening in London, it's Danny's own account of how the word 'Americana' took hold over here in the UK.Danny & The Champions Of The World are nominated for Artist, Album AND Song of The Year, tonight at the UK Americana Music Awards, with guitarist Paul Lush nominated for Instrumentalist Of The Year. Exciting stuff!https://youtu.be/yWlQV_KmnQ0?list=PL2VivD1Kh51tjOjbjR6JazBWC7O7ZTXUw