Danny And The Champions Of The World 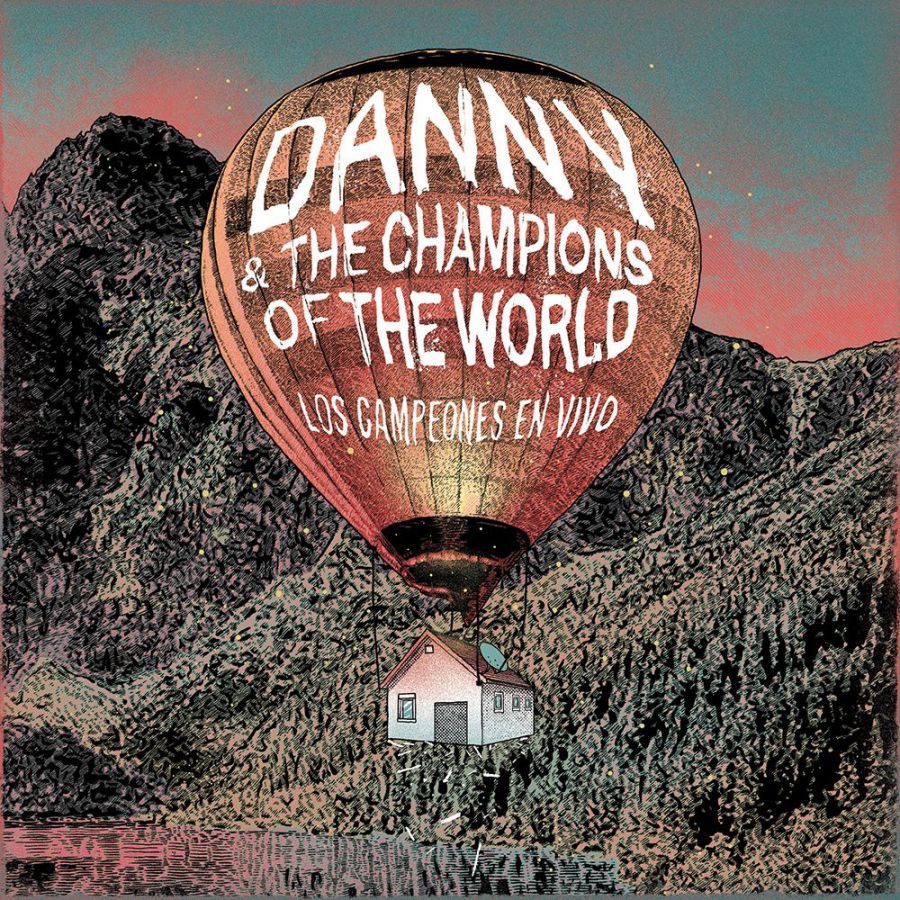 We're very excited to announce that soulful country rockers Danny & The Champions Of The World are back next month with a fabulous live double album, ‘Los Campeones En Vivo’. The album finds Danny and his band of Champs high in the mountains of Asturias in Spain. It’s a document of a magical night in 2018 - a ragged, sweaty and emotional performance all captured on tape.

“The people arrived out of nowhere and they danced and sang along all night...they blew us away. It was without doubt a night to remember, impossible to forget. It was beyond what any rock and roll band should rightfully expect" - Danny George Wilson

The album will be released on 16th April as a double CD and is a must have for Champs collectors and anybody who has forgotten what live music feels like over the past year. Pre-order your copy here.