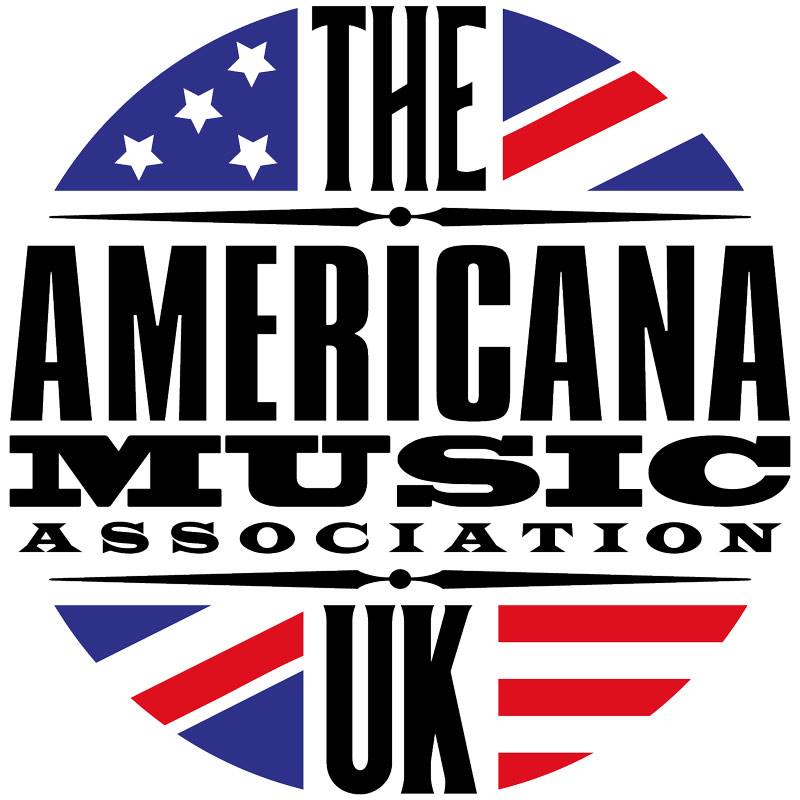 Here at Loose HQ we're pretty chuffed with the following nominations for the Americana Music Association UK Awards :-Danny & The Champions Of The World lead the way with nominations for three awards - Album Of The Year for What Kind Of Love, Song Of The Year for .The first ever UK Americana Awards show will take place on 3rd February 2016 at St. John at Hackney in East London. More details about the AMA UK and the awards ceremony can be found here.https://youtu.be/yWlQV_KmnQ0