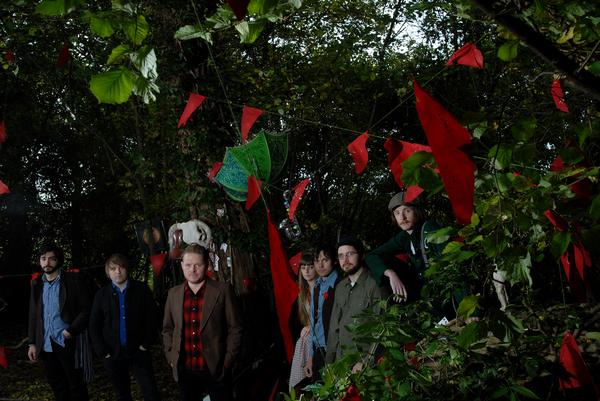 Danny & The Champs Confirmed for Winterlude 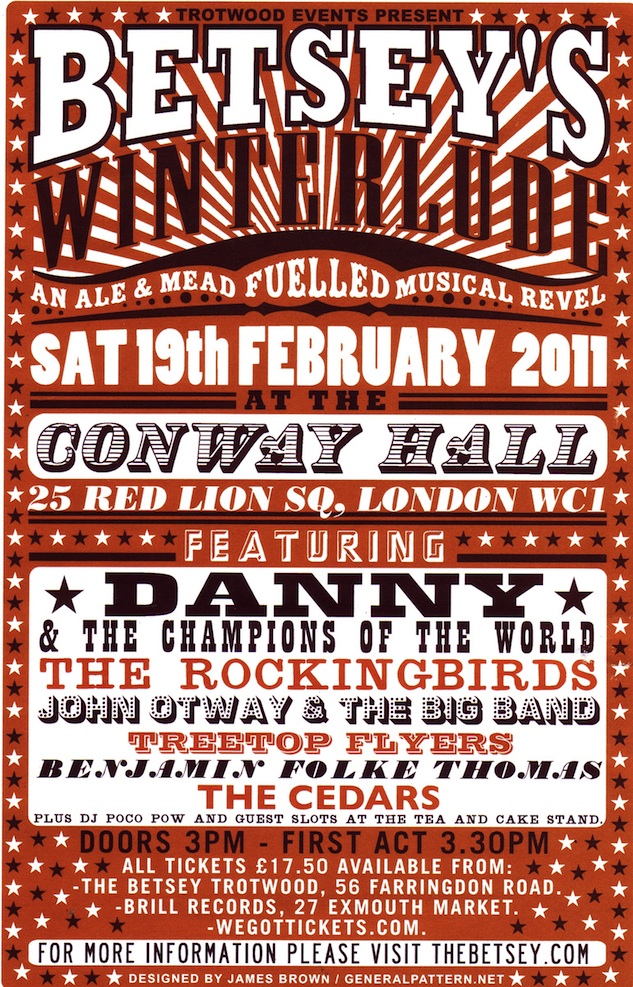 We're pleased to announce that Danny & The Champions of The World have now been confirmed to play the wonderful Winterlude 2011.Run by our friends over at The Betsey Trotwood, the event takes place from 3pm til late on Saturday 19th February, over at The Conway Hall, London.Other acts include The Rockingbirds, John Otway Big Band, Treetop Flyers, Benjamin Folke Thomas Band and The Cedars.Also, there will be a selection of real cask ales, cider and medieval mead, pies, pasties and sausage sarnies, tea and cakes.Tickets this way then.