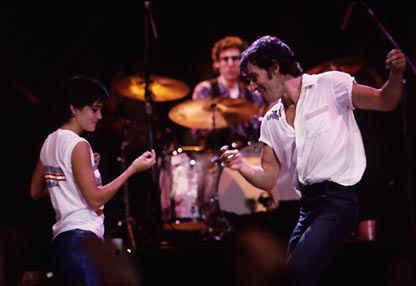 Danny & The Champs Dancing In The Dark with The Magic Numbers 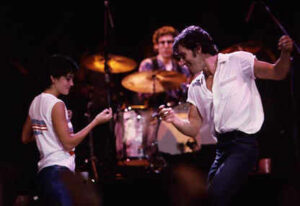 Danny & The Champs played Shepherd's Bush Empire last night, supporting their good friends, The Magic Numbers. Loose were there and can confirm that it was indeed a rather wonderful evening. The show ended with Danny and his Champions, Trevor Moss & Hannah-Lou, joining "The Numbers" for a special rendition of Mr Springsteen's Dancing In The Dark.Sadly, we couldn't find a video of this. However, we scoured YouTube and came upon a little video from the Oxford gig. Which, incidentally, we also attended. (Yes folks, they were that much fun, we felt we had to see them three times.) Take a look HERE.