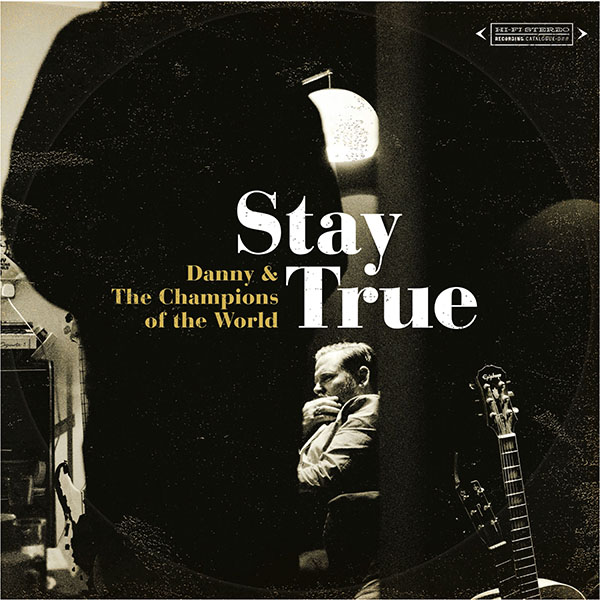 If ordering the new album from Danny & The Champions Of The World wasn't exciting enough as it is, Badlands have a limited number of signed postcards that will be given away free with orders of Stay True. All postcards will feature a download code for exclusive bonus track Lightning And Thunder. An extremely limited number will also be available from the Loose shop, which does include any pre-orders that have already been placed. Not forgetting that the LPs themselves are all individually numbered and limited to just 500 copies.Meanwhile, the record has been clocking up an impressive amount of radio plays, with great praise coming in from BBC 6 Music/Radio 2's Gideon Coe ("a band that seem to be getting better and better and more soulful with each release") to Americana UK's 10/10 album review ("with Stay True Danny and his wonderful band have fused blues, country and even gospel to provide a truly magnificent album").The first leg of their tour kicks off next month, with support from The Dreaming Spires :-24 Sep   The Railway Hotel, SOUTHEND25 Sep   Also Known As, BANBURY (free entry)26 Sep   The Chattery, SWANSEA27 Sep   Windmill, LONDON28 Sep   South Street Arts Centre, READING29 Sep  Hare & Hounds, BIRMINGHAMNovember/December dates can be found here.