Dawes In The Independent On Sunday's Albums Of The Year List 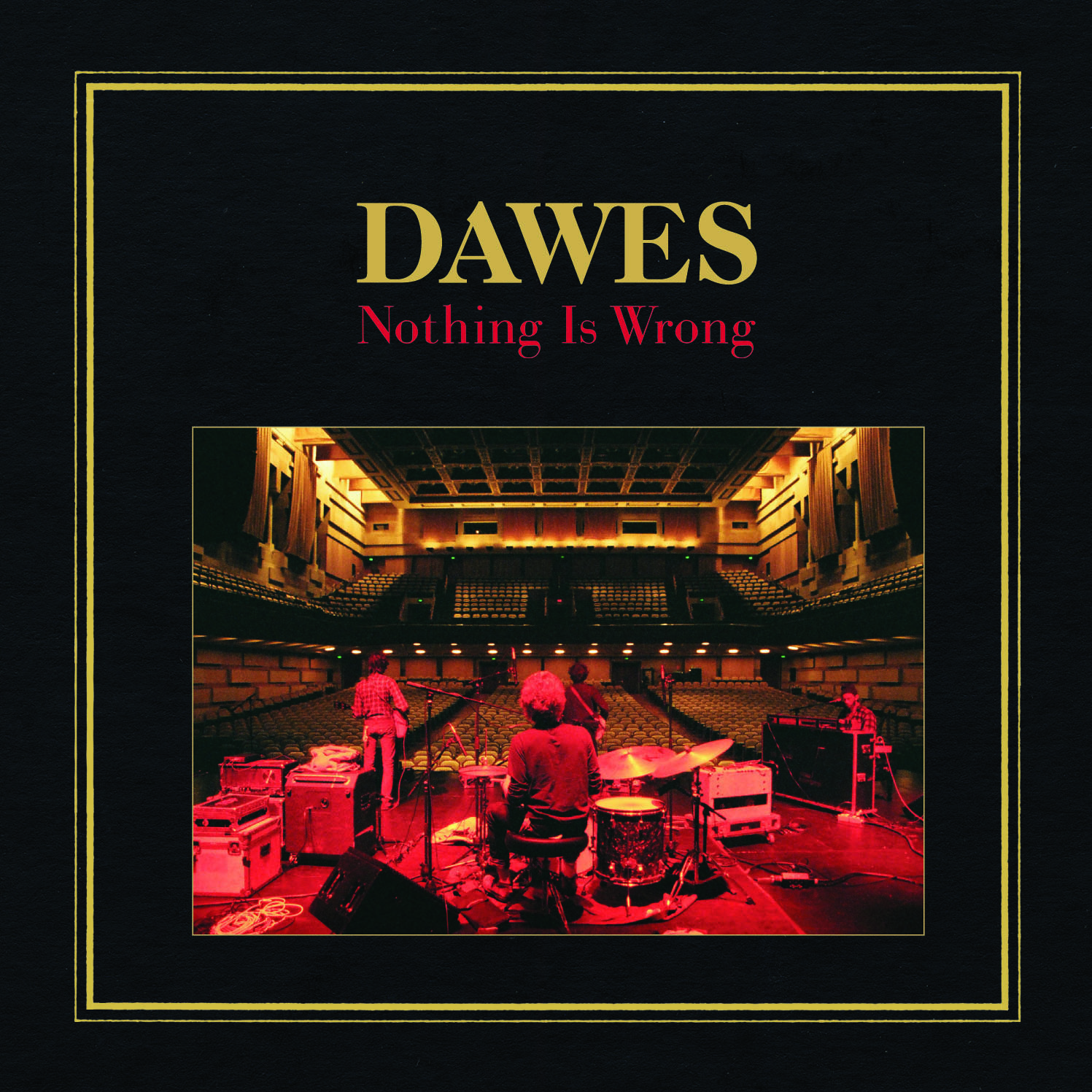 The Independent On Sunday's Simmy Richman has named Dawes' Nothing Is Wrong as his (joint) favourite album of the year, along with The Civil Wars' Barton Hollow."Favourite album? It's a toss up between two, both from acts I hadn't heard as the year began." "Dawes' magnificently catchy Nothing is Wrong has that all-too-rare ability to make the world around it seem a brighter place."Read the full article HERE.