Dawes Nominated For AMA Award + Album Out On Monday

Congratulations to Dawes for being nominated for the Emerging Artist Of The Year award at Nashville's 2012 Americana Awards! They're in good company, going up against Alabama Shakes, Deep Dark Woods and Robert Ellis. Exciting stuff!The other big news is of course that Dawes' North Hills album gets its European release this Monday! The full album is currently streaming via The 405, but only for the next couple of days, so get over there and give it a listen. The album's been picking up some great reviews in the monthlies - here's the latest, a very respectable ★★★★ from Q Magazine.Finally, a little reminder that it's little over a month away 'til the band return for a handful of shows, which includes their first visit to Ireland, when they play Dublin's Academy 2 on the 9th July. Here's the plan :- 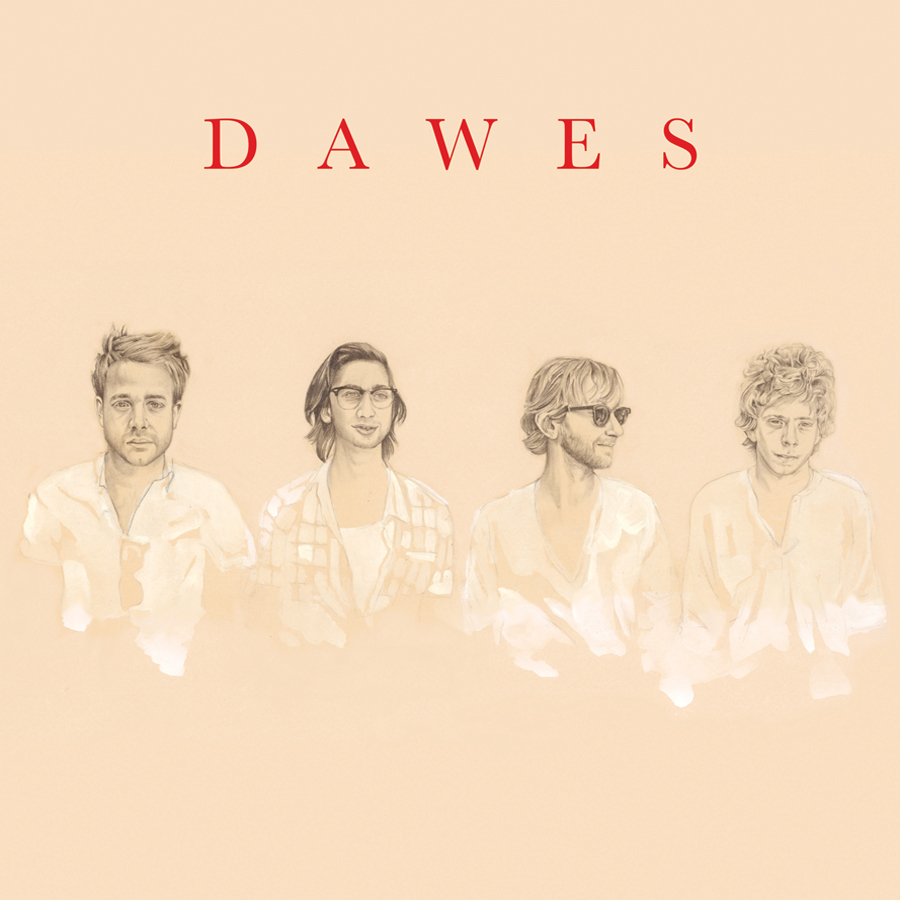