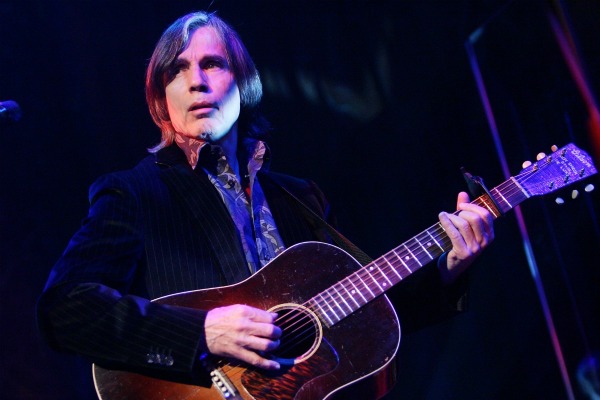 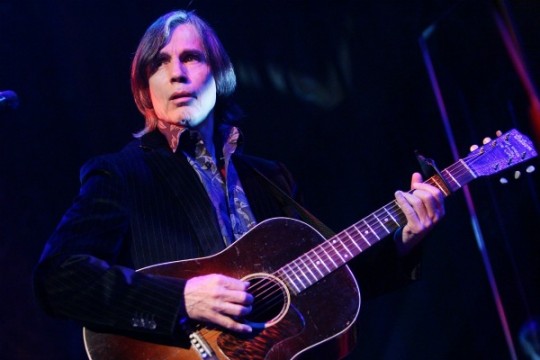 On Wednesday night, Dawes, Jackson Browne & Jonathan Wilson all took to the stage at The Satellite in LA for what sounds like a pretty amazing show. The LA Times reviewed it HERE."Browne praised his young collaborators as something more than sidemen. "It’s a pleasure to play with these guys, who are themselves some of my favorite songwriters," he told the packed room." 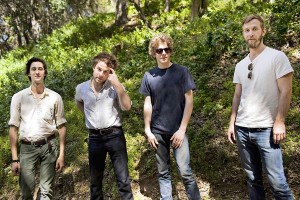 The LA Times also interviewed Dawes. Check it out HERE.For those seeking some video evidence, HERE's Dawes, Jackson Browne and Jonathan Wilson performing Million Dollar Bill.And of you like that song, that's just wonderful, as it's featured on Dawes forthcoming new album Nothing Is Wrong, released on 22 August through Loose. Pre-order is HERE. Amazing.