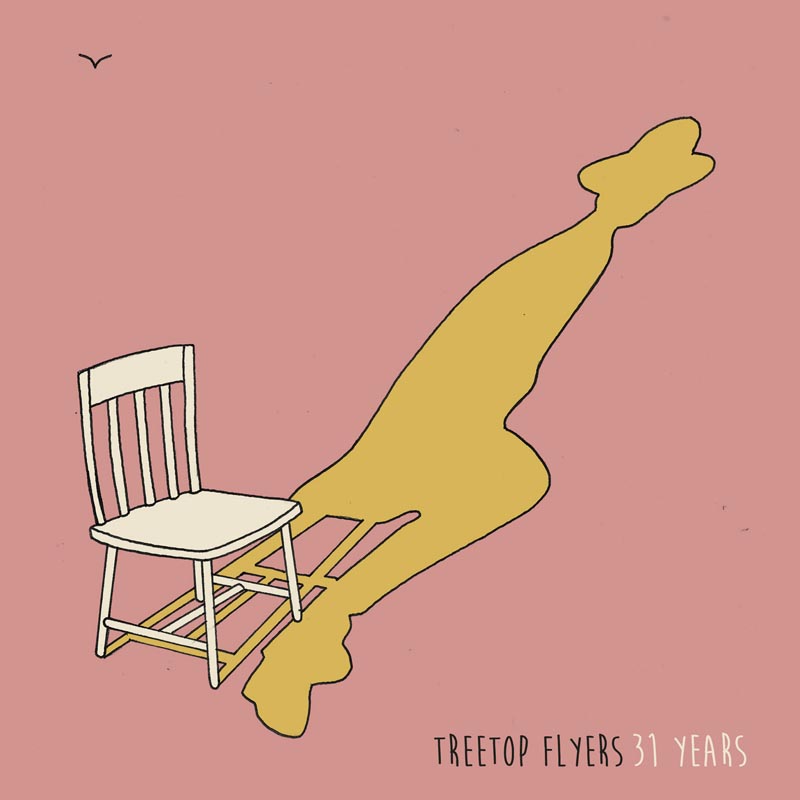 Towards the end of last year we shared 'Dance Through The Night' - the first new music from Treetop Flyers since their 2013 debut album 'The Mountain Moves'. Now we're very excited to point you in the direction of DIY Magazine, where you'll find a stream of 31 Years - another killer new track from the band's forthcoming new album 'Palomino'.Guitarist Laurie Sherman tells DIY, "‘31 Years’ was written after the death of a close friend during the recording of ‘The Mountain Moves’, and wasn’t finished until 6 or 7 months after when I was really able to sit down and reflect on what my friend had meant to me. The song is not only a personal account of loss, but is meant to be a more general feeling of moving on in a positive way. The upbeat driving tempo and groove help enforce this idea of taking something positive out of such a tragic and sad event."With DIY describing the song as "Intertwining melancholy with melody in the vein of Future Islands and Alabama Shakes’ most poignant moments it’s a beautiful sky-scraping ode to a dearly departed."Listen at diymag.com/2016/01/19/treetop-flyers-31-years-track-premiere.Palomino will be out on the 11 March on CD, double LP & download. Pre-order from iTunes (here) or Amazon (here) and receive an instant download of Dance Through The Night.