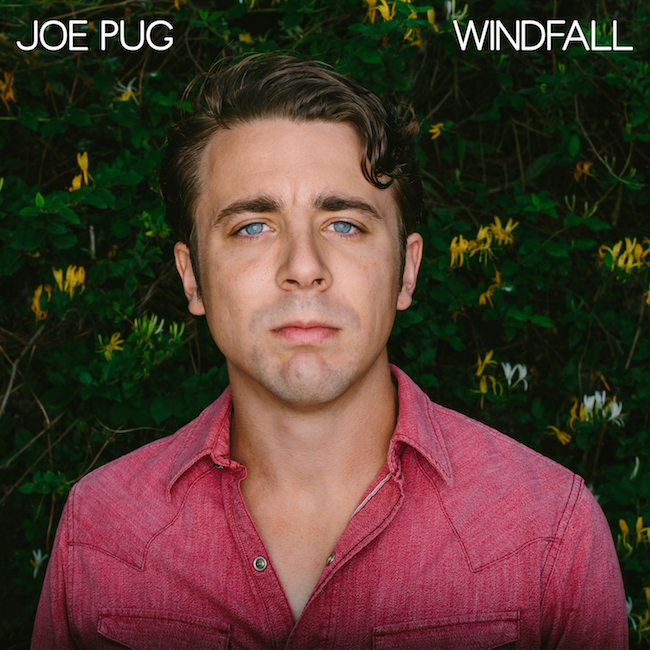 Each day this week we’ll be featuring one of our seven albums released this year. All seven albums will be discounted in the Loose Shop, for this week only. Today it’s Joe Pug's Windfall.

Windfall is Joe's third full length album, released back in March of this year. Most likely you're either a huge fan of Joe or you just haven't heard him yet. He really is a top class songwriter. Not only that, but he also writes a mean newsletter... Sign up to it here and you'll get a bunch of free songs. Now some quotes, stars and accolades :-

"One could almost go so far as to call Windfall an Americana masterwork, but that would actually be selling it short …it’s ultimately Pug’s nuanced vocals and the pristine quality of his lyricism that really make Windfall such a winner"LONESTAR MUSIC

"Pug steps away from the more traditional Americana for a folk-soul hybrid that places greater emphasis on his vocals. In sound, Windfall is more Jackson Browne or Amos Lee than Steve Earle or John Prine, and it’s a more-than-welcome shift that captures and delivers a stronger, more individual identity than Pug has shown on his first two records."PASTE MAGAZINE

"‘If Still It Can’t Be Found’ is the best thing I’ve heard in a while."BRANDON FLOWERS

"…there are a few young writers out there - Willy Mason is really fucking good. So is Joe Pug."STEVE EARLE