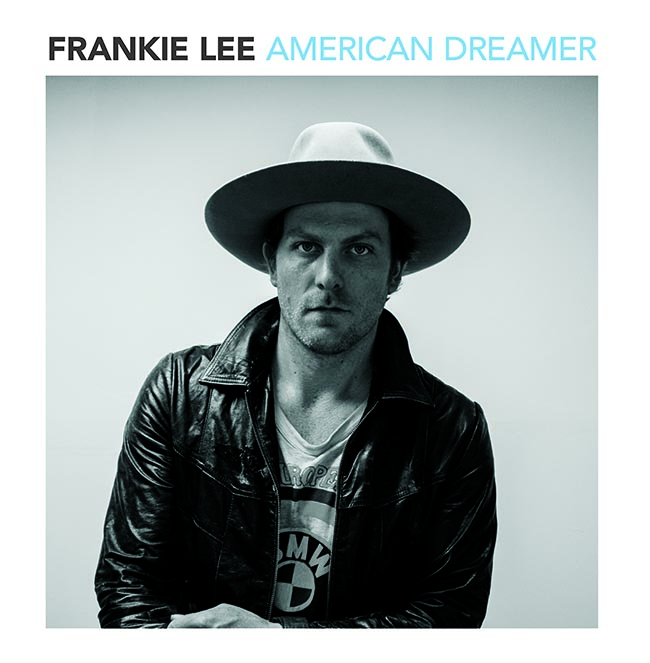 We've released 7 albums this year, so each day this week we'll be featuring one of those albums and marking down their prices in the Loose Shop, for just this week. Today it's Frankie Lee's American Dreamer.

THIS YEAR: Frankie Lee's debut album was released throughout Europe in September and greeted with much excitement (check out those quotes below), bringing Frankie across the pond to Europe for the first time.NEXT YEAR: Details of the long-awaited and much anticipated US release of Frankie's debut are due to be revealed soon, with more European shows on the way...

"the debut album of the year"★★★★ROLLING STONE France

"beautifully burnished Americana""a traditional-sounding debut, but wild and radical at heart, and should take him a long way"★★★★THE GUARDIAN

"a rich and understated debut"★★★★UNCUT

"one of the most intriguing new songwriting talents to emerge this year."THE LINE OF BEST FIT

"an album of classicist Americana imbued with grain, wisdom and a quietly questioning authority"THE INDEPENDENT

"like Mazzy Star had discovered the Heartbreakers"★★★★SOUTHERN DAILY ECHO

"Frankie Lee reveals a debt to both Bob Dylan and Bruce Springsteen, especially in a vocal delivery which sits somewhere between the laconic (Bob) and the plaintive (Bruce). Musically, though, it’s the latter who provides the more obvious template, with perhaps a little of Kurt Vile’s grungy Americana thrown in."HERALD SCOTLAND

"Where Do We Belong, the debut single from Mississippi-born nomad Frankie Lee, has something special about it; what was once known as an X factor before Cowell and co. irreparably ruined the term."GET IN TO THIS

"The best debut album of the year"DUST OF DAYLIGHT, Norway