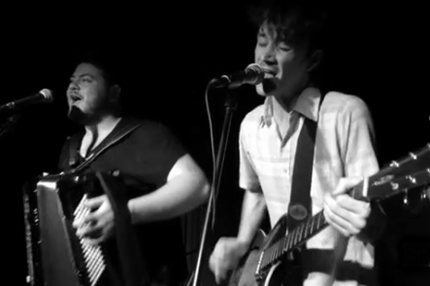 This week sees another article in Spin Magazine for The Felice Brothers. Head on over to spin.com for a video interview and live footage of the band playing Greatest Show On Earth and new song Fire At The Pageant, all recorded at a recent gig in Hoboken, New Jersey.