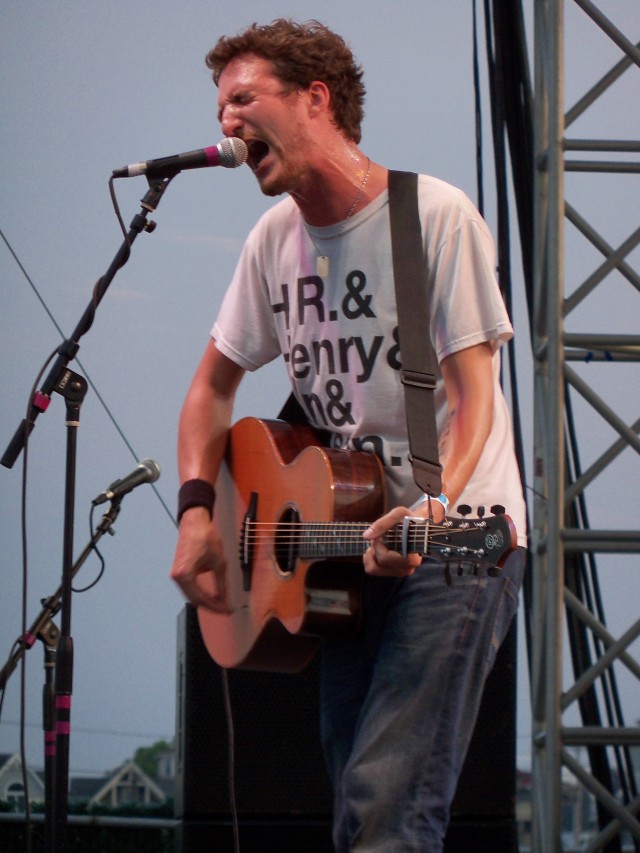 Frank Turner Picks Streets Of Our Time As His Top Album

Top album for 2010 that is. But that's good enough.Yes, yet another entry for Danny & The Champs into a 2010 top albums list. This time, made all the more exciting as the list was made by Frank Turner. No.1 - top of his list!"Danny is a friend, and he’s been doing the rounds in various bands years, but I always knew he had a masterpiece in him, if he’d just write a record on his own. And hey, presto, the album is magnificent. It’s been the soundtrack to my Summer and beyond."Head over to Speak Into My Good Eye to take a look at his full list.