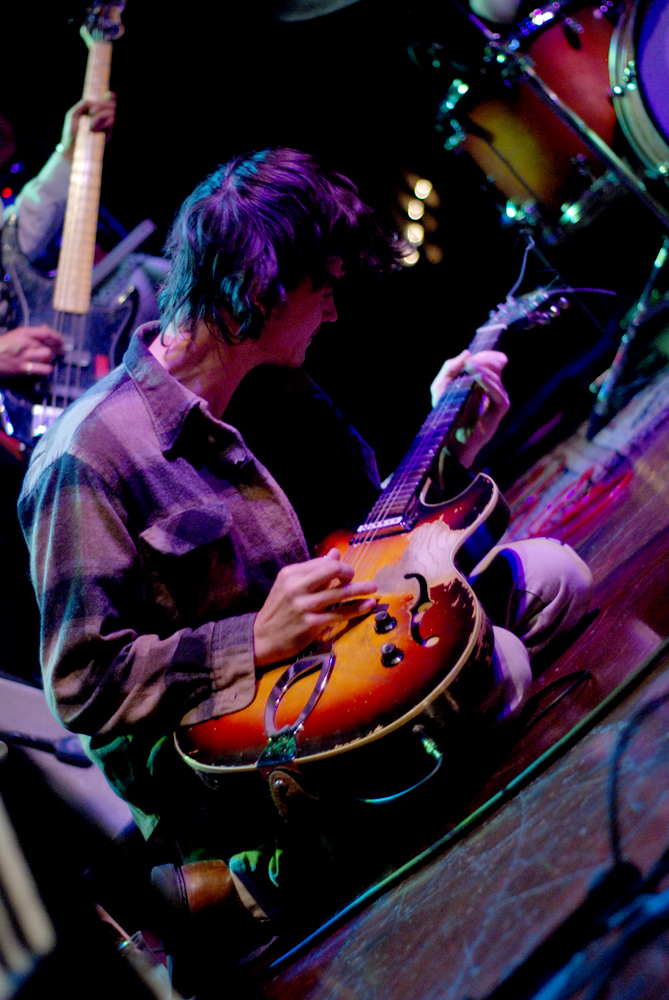 We like to think that the majority of you will already be in possession of The Felice Brothers' latest album, Celebration, Florida, but just in case you're not, how about a free download of Cus's Catskill Gym? Go ahead, download it here.Adding their take to a long list of classic boxing songs (think Simon and Garfunkel’s ‘The Boxer,’ Warren Zevon’s ‘Boom Boom Mancini,’ or Bob Dylan’s ‘Who Killed Davey Moore,’) The Felice Brothers underline their darkened aesthetic on their track Cus’s Catskill Gym. The song, according to Scotland on Sunday, "Delights in contorting different sounds in a conventional structure, escaping the traditional folk band stylings".  Told from the perspective of Kevin Rooney, protégé to Mike Tyson’s manager Cus D’Amato, Cus’s Catskill Gym carries much like an actual fight would, with momentous riffs and electronic thuds echoing throughout the story of Mike Tyson’s career.And would you look at that - they're visiting next week. European tour kicks into action with a sold out show at The Macbeth here in London. Check out the full list of European tourdates here.