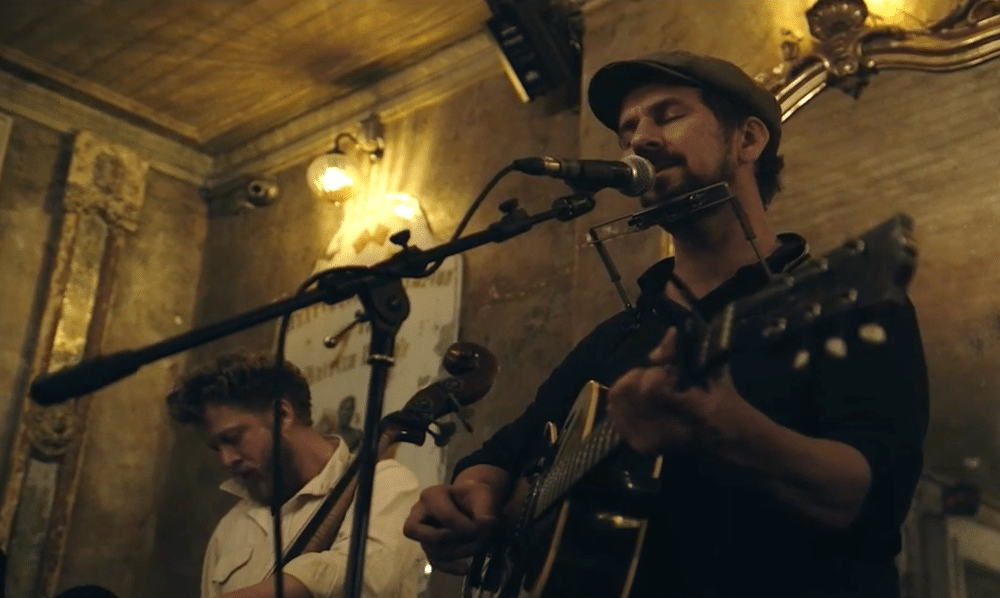 Today is the three month anniversary of the release of Gill Landry's new album Skeleton At The Banquet and just over two months since his sold out show at The Old Queens Head in London, where Gill was accompanied onstage by his friends from Mumford & Sons. Studio Juice was on hand during soundcheck to expertly capture this live version of The Place They Call Home.Join Gill on his Facebook & Instagram pages tonight from 8pm UK time (midday PDT), where he'll be playing songs from the album & answering any of your questions about it. Keep an eye on those pages for plenty more of that sort of thing.https://youtu.be/aIor-O28XJA