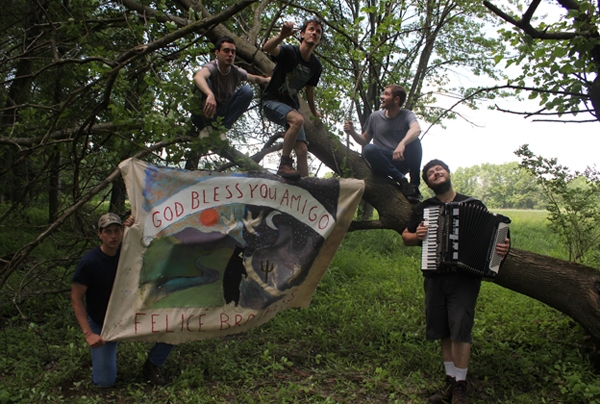 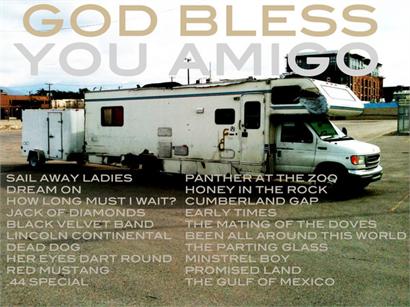 A new Felice Brothers album?! Well, kind of... More a collection of 20 new recordings. Ian Felice explains :-"After much deliberation we all agreed that we should play more songs along with 'Gulf of Mexico'. We all spit in our hands and shook on it. This material consists of eight traditional folk songs and 12 original songs that we've always liked, but never had a chance to put on records."In fact, Rolling Stone have just gone ahead and premiered the track 'Lincoln Continental', so we suggest you head on over there sharpish to grab your FREE MP3.Visit godblessyouamigo.com from early tomorrow morning (5am BST) for details on how you can go about getting hold of the rest of the songs.