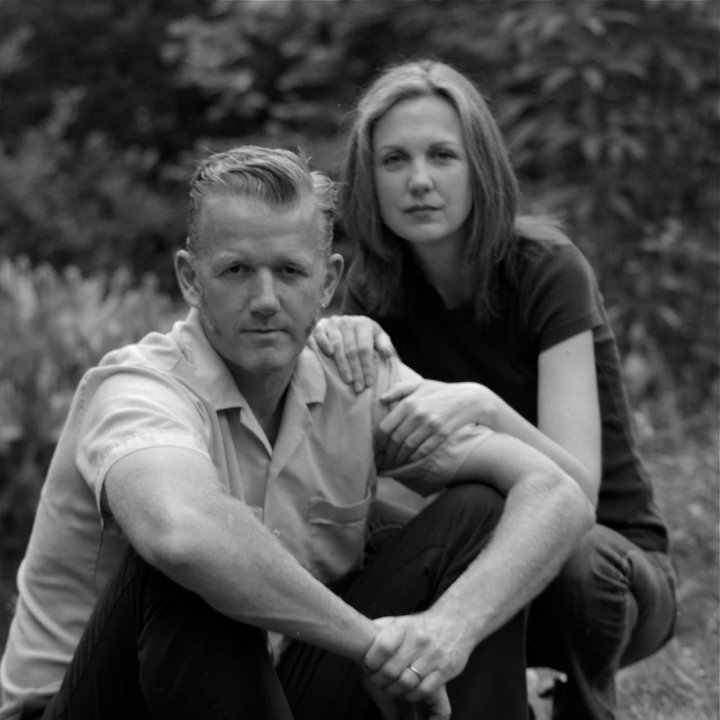 Have The Arlenes Sing To You Via Skype! 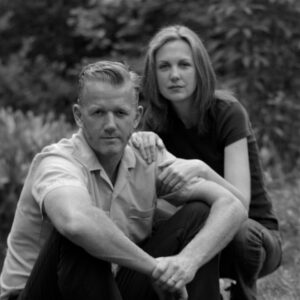 That is if you go ahead and pledge $100 to funding their new album through their Kickstarter campaign. Although surely a small price to pay to have Stephanie & Big Steve Skype you on your Birthday and sing to you?The band need to raise $20,000 by the 14th September in order to have enough money to record their new album. There are all sorts of exclusive rewards available in exchange for donations - $10 for a special thanks on the album credit, $250 to get yourself credited as an Executive Producer, $1000 includes your very own in house concert, going upto $5000 for all that and for The Arlenes to write you a song! There are plenty of other exciting things in between, so head on over and learn all about it at their Kickstarter page, HERE.www.thearlenes.com