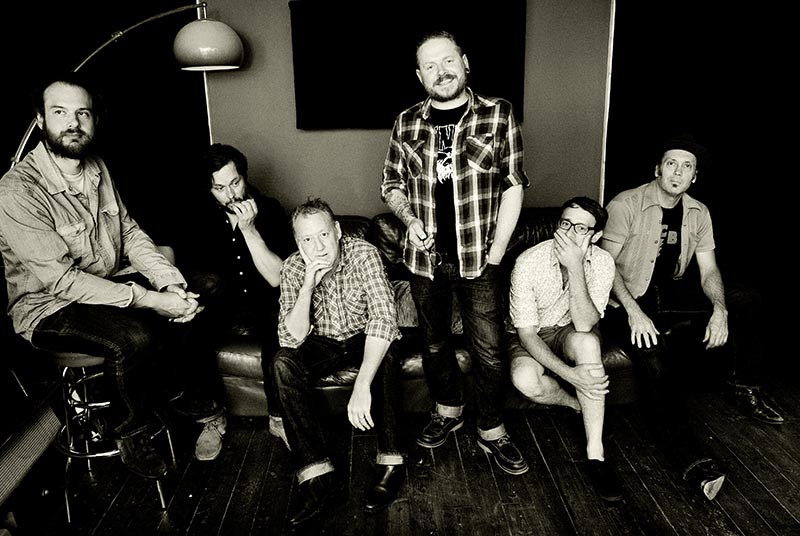 Hear A Track From The New Danny & The Champs Album

Visit the Loose Soundcloud to hear brand new Champs track 'Cold Cold World'!Taken from their forthcoming new album 'Stay True', which'll be out on 16th September (pre-orders on CDs and limited edition, numbered LPs already happening here), early feedback has confirmed what we've been telling you already, in that this album really is something pretty special!

"Album of the year?  Too early to say. Contender? Definitely." - FATEA Magazine

There are plenty of live dates to look forward to over the next few months - catch the full band on the Loose stage at Standon Calling this weekend, at Cropredy Festival on the 9th or, on tour at one of the following places :-