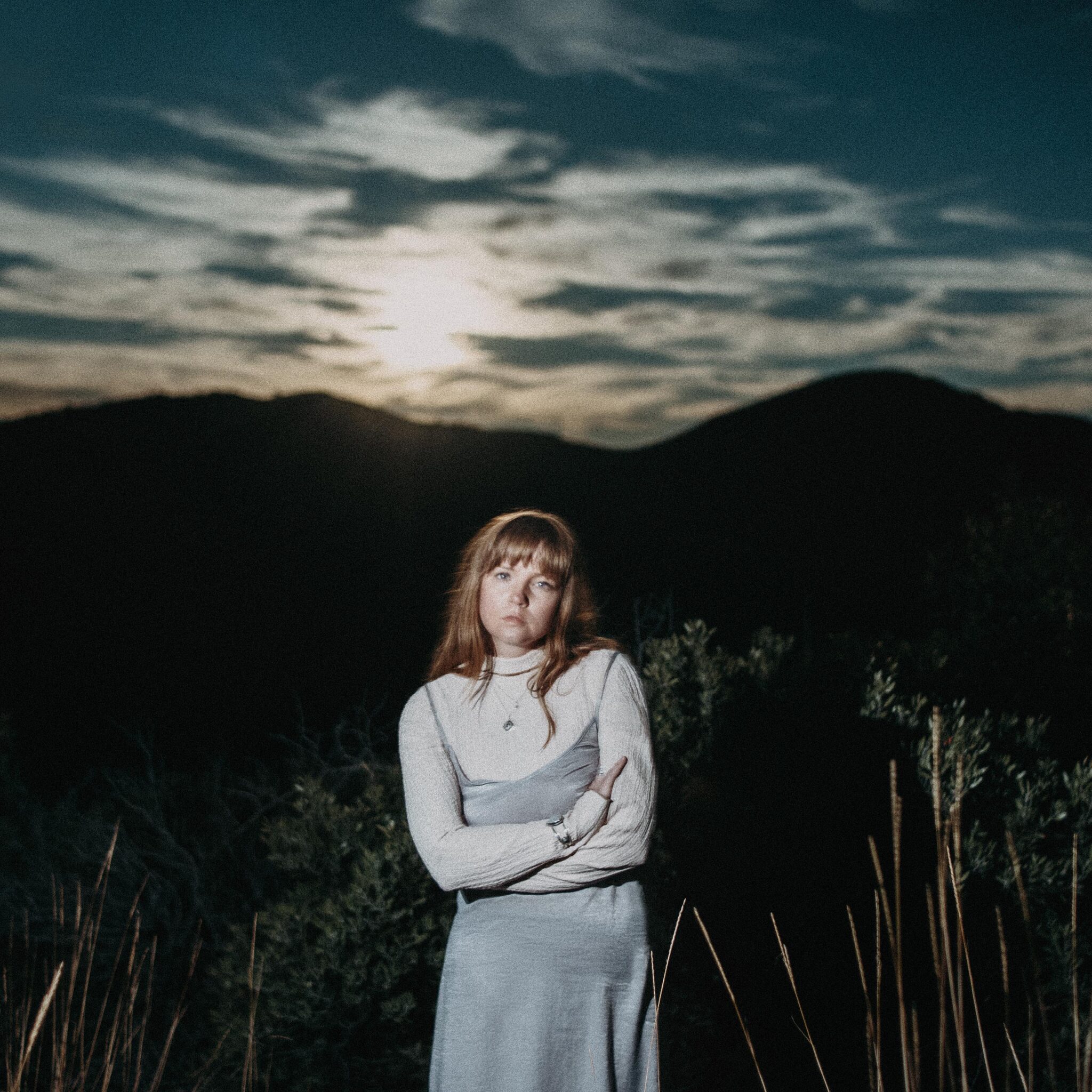 Courtney Marie Andrews is back with new song If I Told and details of her new album, Old Flowers. Produced by Andrew Sarlo (Bon Iver, Big Thief), the album was recorded at LA's Sound Space Studio and features only three musicians: Courtney, Matthew Davidson of Twain and Big Thief’s James Krivchenia.Courtney tells us, "Old Flowers is about heartbreak. There are a million records and songs about that, but I did not lie when writing these songs. This album is about loving and caring for the person you know you can’t be with. It’s about being afraid to be vulnerable after you’ve been hurt. It’s about a woman who is alone, but okay with that, if it means truth. This was my truth this year—my nine-year relationship ended and I’m a woman alone in the world, but happy to know herself."Producer, Andrew Sarlo adds, "Before we got to the studio, we agreed to prioritise making this record as cathartic and minimal as possible—focusing on Courtney’s voice and her intention behind the songs. Because of this, the record is all about performance. I believe a great recording is the chemistry between everything during basics and the ability to feel something happening instead of obsessing over the perfect take. Courtney embraced this approach and we ended up with a raw, natural and human record."Pre-order the limited edition 'Sonoran Sky' coloured vinyl from the Loose shop, or Rough Trade's exclusive 'Desert Lavender' edition, here. Black vinyl and CDs are also available, here.Courtney will return to Europe in June for the following shows:-12 Jun - OSLO John Dee (NO)13 Jun - STOCKHOLM Munchenbryggeriet (SE)14 Jun - HILVARENBEEK Best Kept Secret Festival (NL)16 Jun - BIRMINGHAM Hare & Hounds (UK)17 Jun - POCKLINGTON Pocklington Arts Centre (UK)18 Jun - LONDON Omeara (UK)19-21 Jun - BLACK DEER FESTIVAL (UK)21 Jun - NOTTINGHAM Metronome (UK)22 Jun - OXFORD Wesley Memorial Church (UK)Tickets are sure to fly out, so we advise you to get on those ticket links right away.https://youtu.be/ttdwUr0JXe8