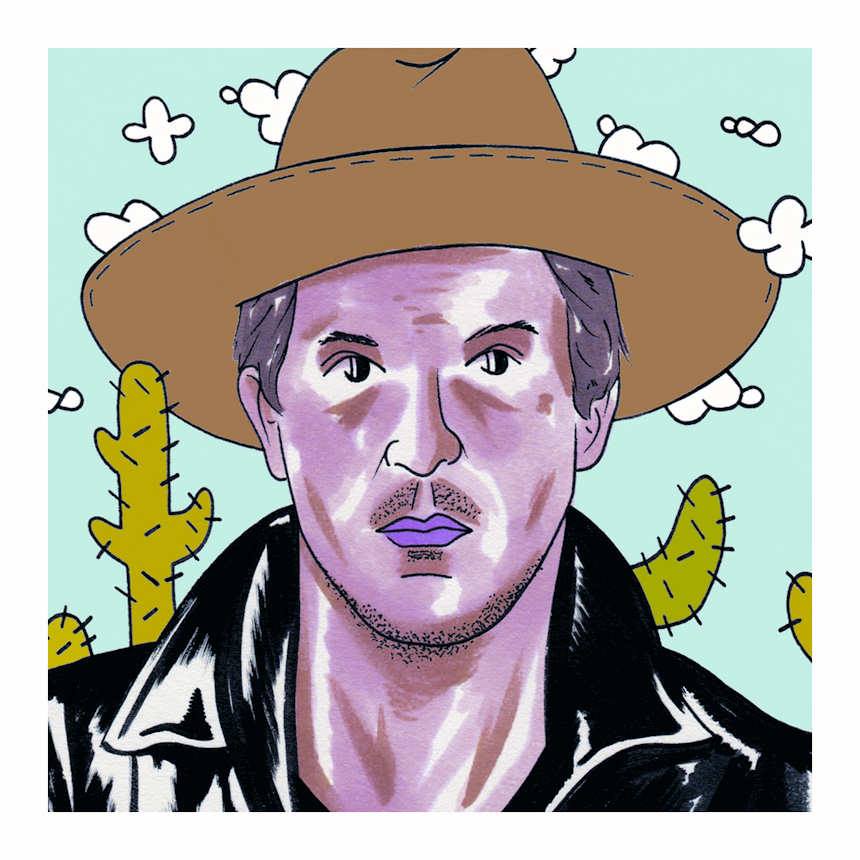 Frankie Lee has recorded a Daytrotter session! In addition to playing High And Dry, Where Do We Belong and Buffalo, from his debut album American Dreamer, Frankie also recorded a cover of Bill Fay's I Hear You Calling. Daytrotter subscribers can download it for free HERE, whilst non-members can give it a listen HERE, via Paste Magazine.