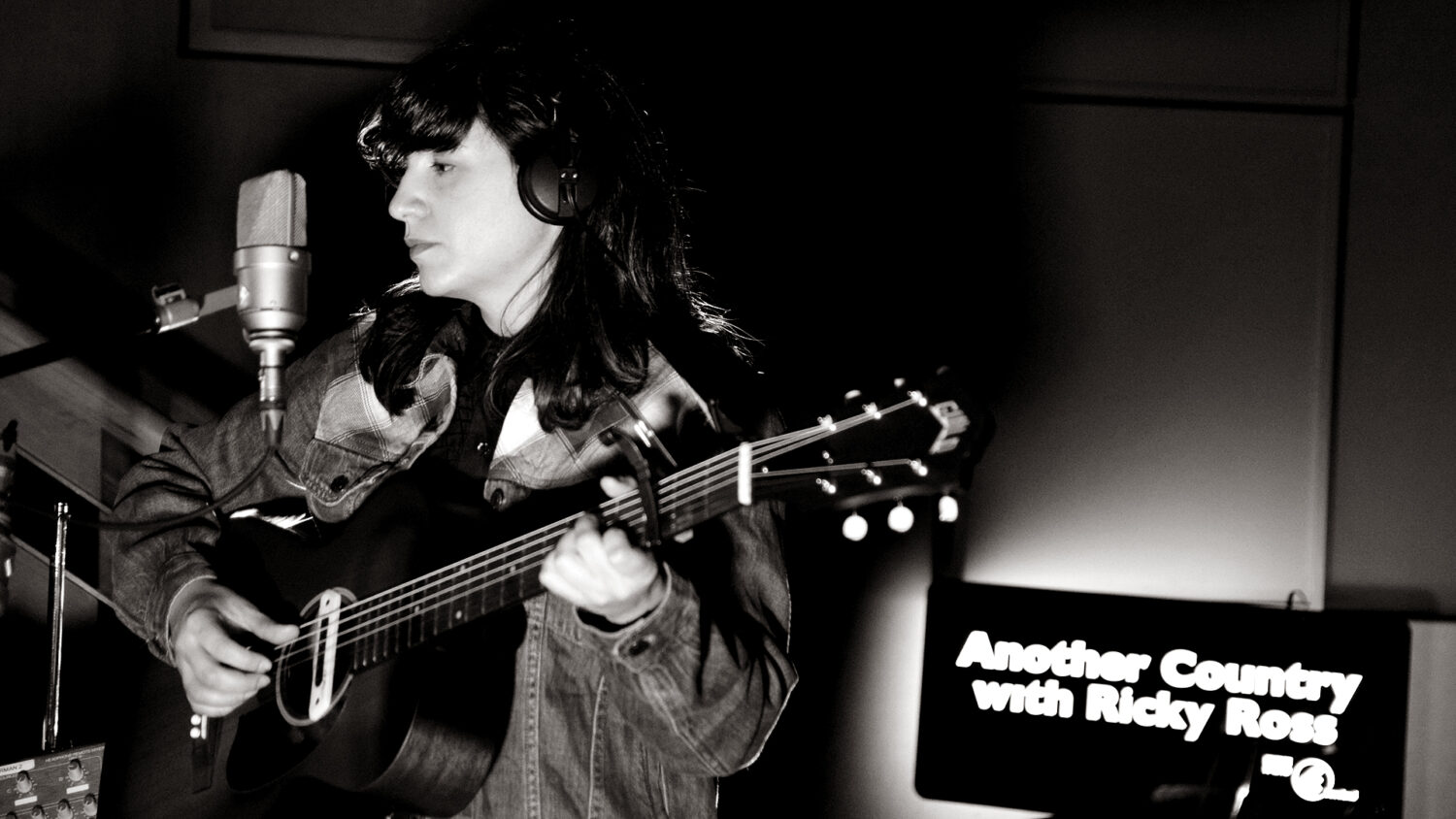 During her recent visit to Glasgow for Celtic Connections, Joana Serrat stopped by the BBC Radio Scotland studios to record a session for Another Country With Ricky Ross. Joana performed two songs from her 2016 album Cross The Verge, before recording a beautiful version of Kris Kristofferson's Just The Other Side Of Nowhere. Ricky spoke to Joana about her lyrics, her inspiration and recording the next record, which is where Joana revealed that she has plans to record in Texas with label-mate Israel Nash at his Plum Creek Sound Studio.Listen to the full session and interview HERE and watch videos of Solitary Road, Saskatoon (Break Of Dawn) and Just The Other Side Of Nowhere below.