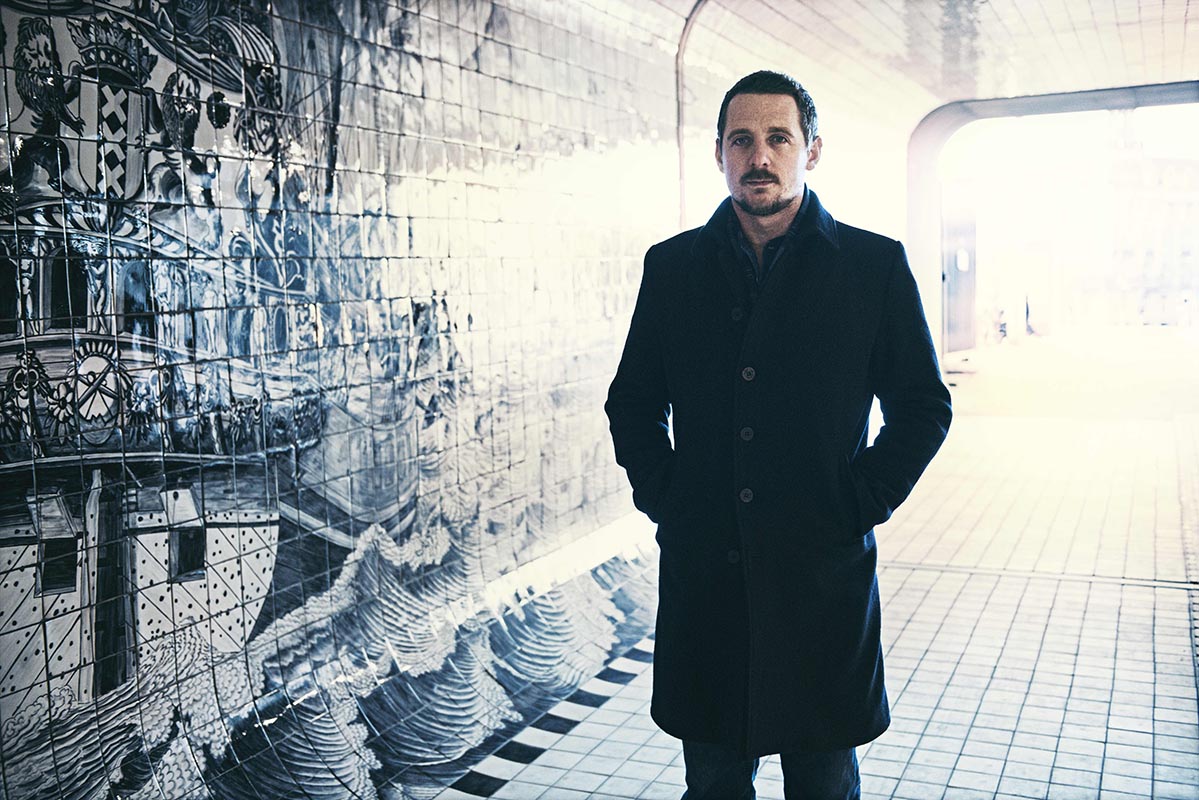 There has been much talk of Sturgill's cover of Nirvana's In Bloom, ever since the tracklisting for his new album was revealed a few weeks back, with In Bloom being the closing track on side one."I remember in seventh or eighth grade, when that album dropped," says Sturgill on Nirvana's second album, Nevermind. "It was like a bomb went off in my bedroom. For me, that song has always summed up what it means to be a teenager, and I think it tells a young boy that he can be sensitive and compassionate—he doesn’t have to be tough or cold to be a man. So I wanted to make a very beautiful and pure homage to Kurt."Sturgill's massively anticipated new album, A Sailor's Guide To Earth, will be released on the 15th April, through Atlantic Records. You'll want to make sure you already have Sturgill's previous two albums, Metamodern Sounds In Country Music and High Top Mountain. Handy that they're both in the Loose Shop.