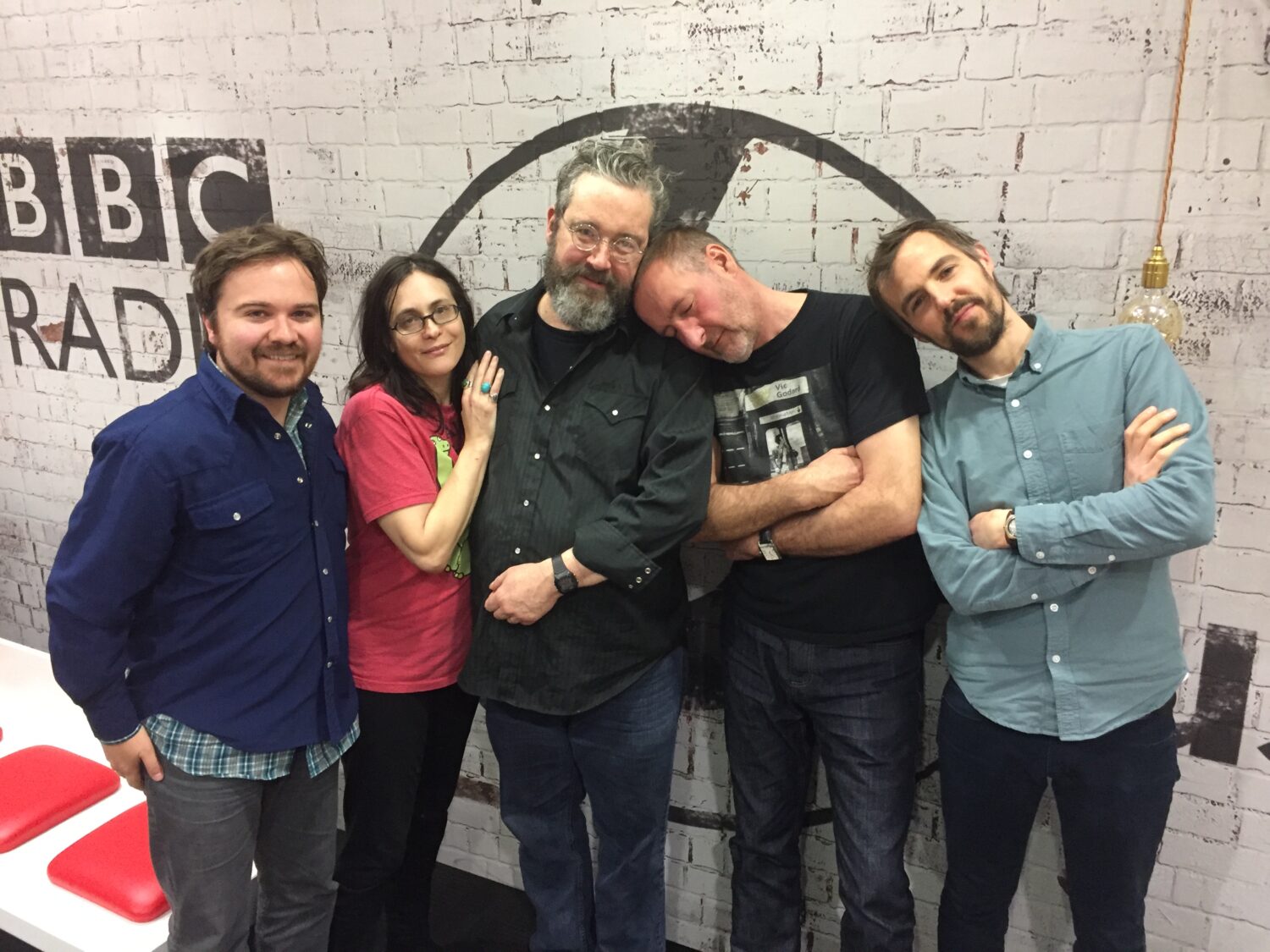 Hear The Handsome Family In Session On BBC 6 Music

The Handsome Family stopped by the BBC 6 Music last week to record live versions of three songs from their new album, Unseen. The band joined Marc Riley for a chat and played The Silver Light and Back In My Day live on air, before having to race off across town just in time for their show at Manchester's RNCM. The third song, King Of Dust, was broadcast later on that evening on Gideon Coe's show, which you can hear HERE, at 2h 49m. Listen to the Marc Riley part below.