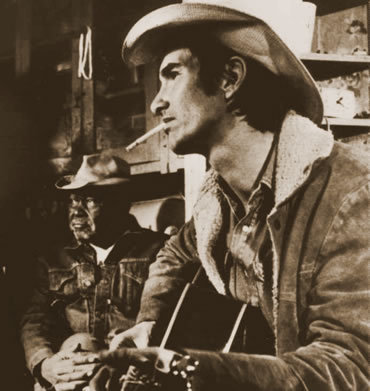 Heartworn Highways at the cinema & in the Loose shop

As part of a short Cinematic Americana season, Glasgow Film are screening Loose favourite, Heartworn Highways.Full details of the event can be found here. The screening of Heartworn Highways will be on the 30th January.Not only was this an excuse to post a picture of Townes Van Zandt, but also to remind you that Loose were responsible for the release of the Heartworn Highways soundtrack. Original recordings remastered, featuring the very first recordings of Steve Earle, John Hiatt and Rodney Crowell, as well as "stirring whiskey-soaked performances" by Guy Clark, Townes Van Zandt, Steve Young, David Allan Coe, and others.We realised today that we do still have a few copies hidden away at the back of the Loose shop. If you want to get you hands on one, head this way - we've reduced them to £5! Bargain. Best be quick, as unless we stumble across another box somewhere (unlikely, although it has been known), these are our last few.