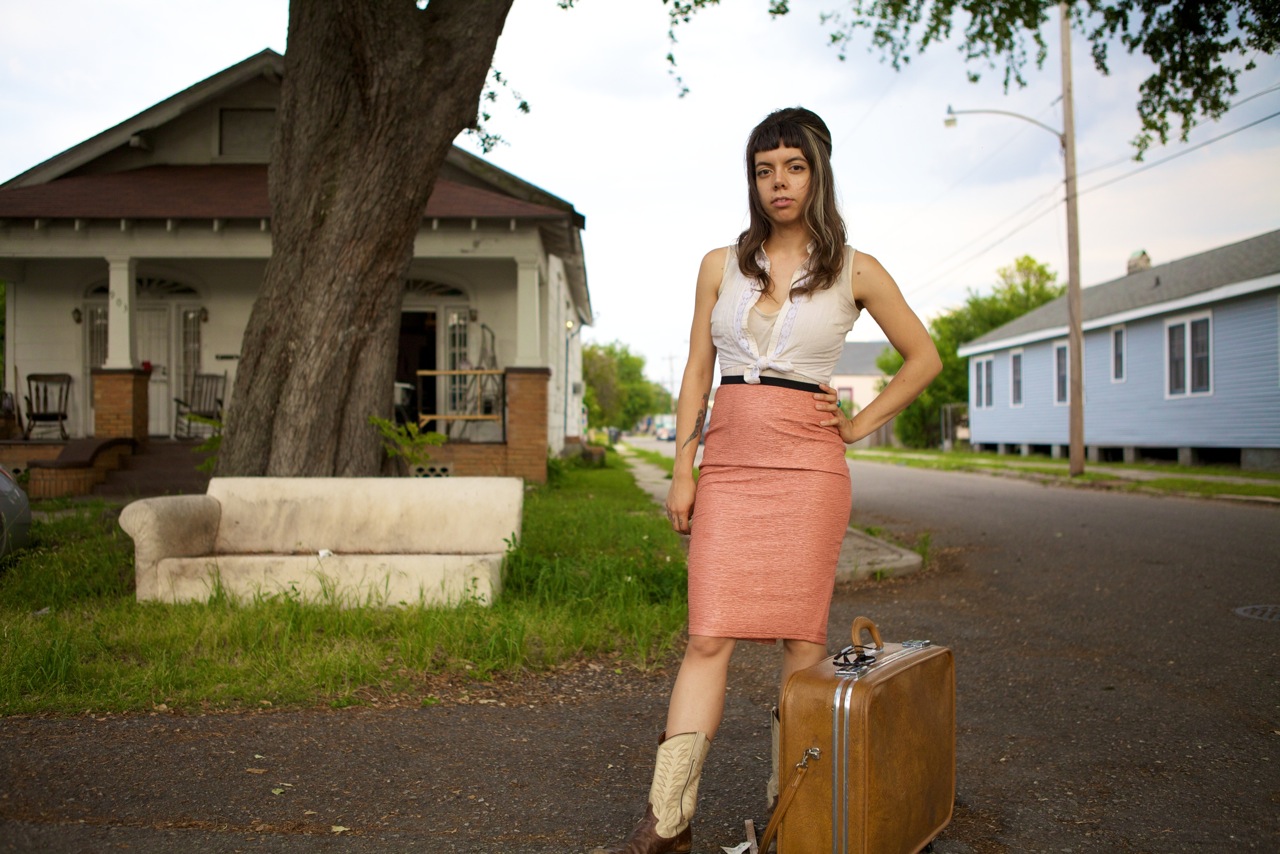 Hurray For The Riff Raff All Over The BBC This Weekend

By which we mean they'll be appearing on both BBC Radio 4 & 6 Music this weekend. Two shows in two days, that pretty much equates to "all over".Tomorrow (Saturday) they'll be heading down to the BBC to put in an appearance on Loose Ends, performing album opener 'Little Black Star'. The show airs at 18.15 tomorrow evening (more info here).On Sunday it's the Huey Show. Huey Morgan's proved himself to be quite a fan, dedicating a decent amount of airtime to tracks off the new album and this weekend you'll get the chance to hear him interviewing the band on his 6 Music show. Tune in from 13.00 Sunday afternoon for that one (more info here).If you live in or around Norwich, Winchester, London or Brighton, you still have a chance to catch them playing live, before they head off to Germany and beyond, and if you've read any of the reviews, you'll know why you should. Full list of dates can be found at hurrayfortheriffraff.com.