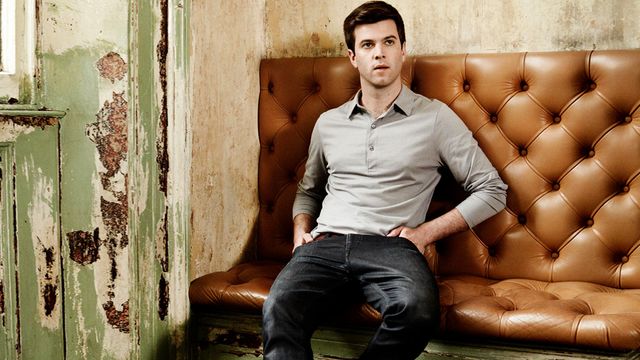 Hurray For The Riff Raff On The Radio 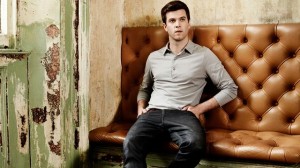 We keep catching Hurray For The Riff Raff being played on the radio, so thought it was about time we gave those plays a mention.Following on from BBC 6 Music's Gideon Coe's plays of Little Things and Take Me, album track I Know You has received several plays from the rather excellent Tom Ravenscroft (son of the legendary John Peel - a phrase which we imagine is far too often, and rather annoyingly, placed in brackets following his name, just as we are doing now).Have a listen to Tom Ravenscroft's show from Saturday over here.Another show that you may like to give a listen to is Sean Rowley's The Joy Of Music. Available for the next few days over on the BBC iPlayer, here. Sean played single Take Me on his show yesterday (Sunday), but we recommend that you find a little time to give the whole show a listen.