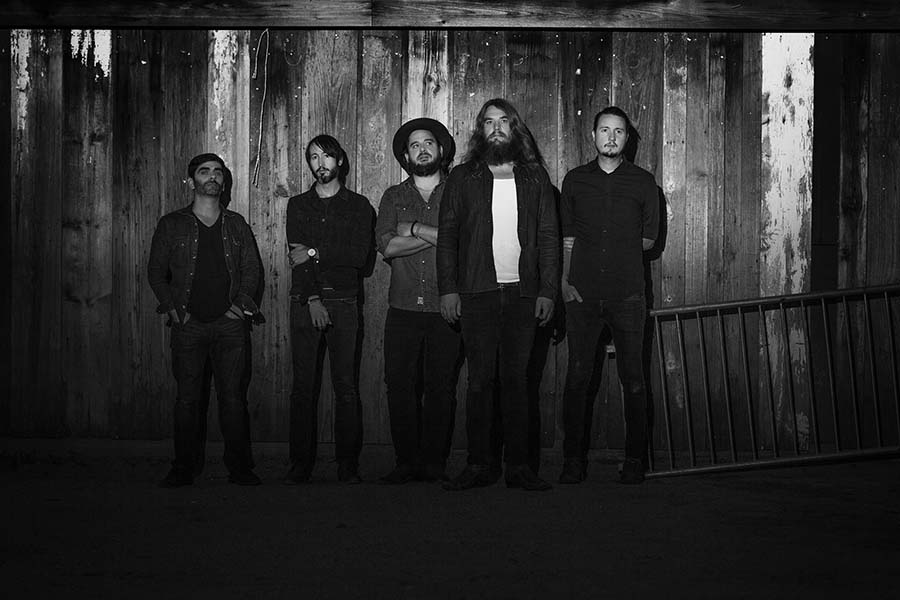 KUTX have an exclusive stream of Israel Nash's cover of The Byrds' Eight Miles High, recorded especially for charity album All ATX: All Along The Moontower - a compilation album "celebrating psychedelic rock in all its glory". The album’s proceeds going to HAAM, the Health Alliance For Austin Musicians, as well as the future non-profit All ATX Music Factory.KUTX featured Israel Nash's version as their Song Of The Day, saying "In Israel Nash’s hands, Eight Miles High sounds like it was recorded in the clouds. The band is perfectly suited to the song, especially the pedal steel accents added to the mix."Listen to the song via the KEXP website and grab a copy of All ATX exclusively at Waterloo Records.