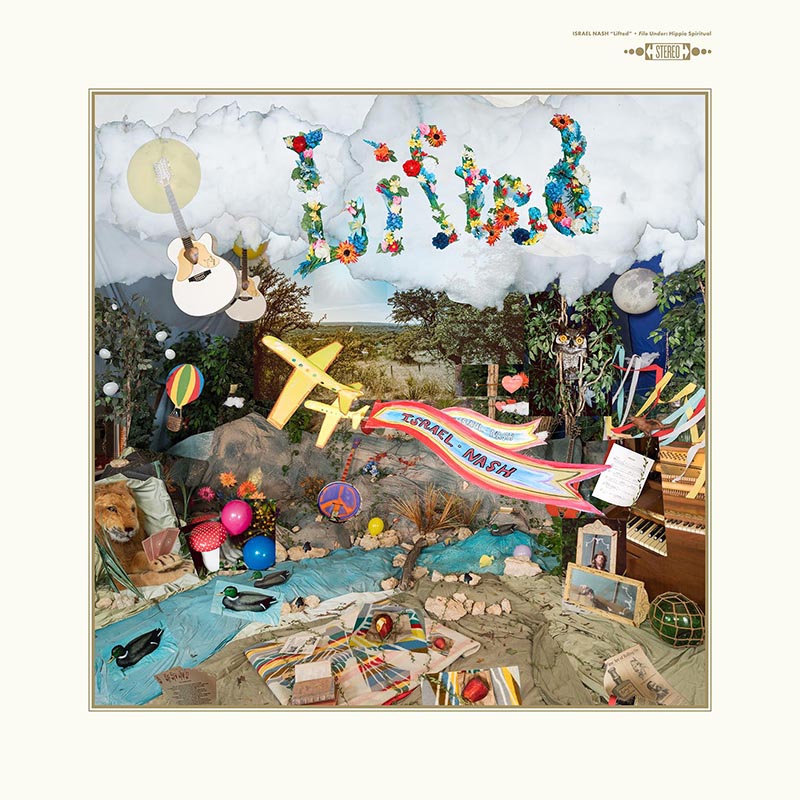 "‘Hippie Spiritual’ LP is a thing of wonder… Who can get enough of music as good as this?"9/10UNCUT

"Once again Israel Nash manages to create a manifest of confidence, which is one of a kind" 9/10CLASSIC ROCK DE.